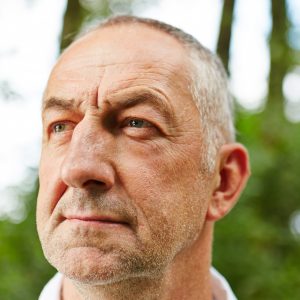 How long we live, and how healthy we stay as we age, is usually attributed to a multitude of factors, including our genes, lifestyle, socioeconomic factors, and even just good fortune. But a new research study reported online in Nature Communications has thrown another factor into the mix: It appears that high levels of iron in the blood reduce our healthy years of life. As was described by one new post on this research: “Put simply, having too much iron in the blood appeared to be linked to an increased risk of dying earlier.”

The research, from the University of Edinburgh and the Max Planck Institute for Biology of Ageing in Germany, investigated an enormous data sample (detailing the lives of over 1.75 million people, including over 60,000 extremely long-lived people) so there is much excitement about the integrity of the findings. The researchers discovered several new genomic regions linked to longer and healthier lives that also involve metabolizing iron in the blood. While too little or too much iron in the blood can cause serious problems, this new study found that low levels of long-term accumulation of iron can be found in parts of the body that suffer age-related degeneration. As Dr. Paul Timmers, one of the study’s authors stated, “We are very excited by these findings as they strongly suggest that high levels of iron in the blood reduce our healthy years of life, and keeping these levels in check could prevent age-related damage…Our findings on iron metabolism might also start to explain why very high levels of iron-rich red meat in the diet have been linked to age-related conditions such as heart disease.” So before you chow down your next steak, take a look here.

And read here about additional research implicating iron accumulation in the brain as a contributing factor for dementia.