Success Or Failure: How Do You Know If You’re Aging Correctly? 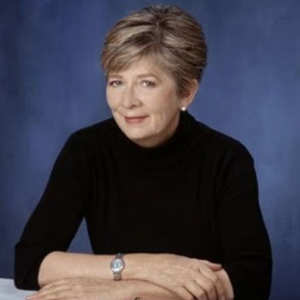 Success Or Failure: How Do You Know If You’re Aging Correctly?

Those of us with a Type A personality are usually driven to pursue success, even at great cost. So, as we grow older, the question becomes: How do we age “successfully”? What’s the measure of success- or failure? Well, according to geriatrician Leslie Kernisan, of Better Health While Aging, knowing whether you’re “successfully aging” is difficult to discern, as it’s often as much a matter of luck as with any steps you take to stay healthy and active. In her new blog post, What is “Successful Aging”?, Dr. Kernisan suggests that success may be a matter of coping with, and adapting to, whatever life puts in front of you- be it illness or loss- and putting together help and resources to deal with whatever comes your way. This is not to suggest, however, that you shouldn’t take proactive steps to sustain or improve your health and well-being. Somewhat in contrast, however, is writer Barbara Ehrenreich, author of Natural Causes: An Epidemic of Wellness, the Certainty of Dying and Killing Ourselves to Live Longer, who believes that too many of us are trying too hard, without the data to back up our efforts, to try to stave off the inevitable. Ehrenreich has determined that she’s no longer interested in predictive diagnostic tests, and she’s going to eat whatever she pleases, as she’d rather focus on her current life than expend effort on extending her lifespan. She’s not against healthy living, if that’s what you enjoy, but she’s certain we have less control over our bodies and lives than we think. You can read more about her aging philosophy Here and watch a PBS interview with her Here.