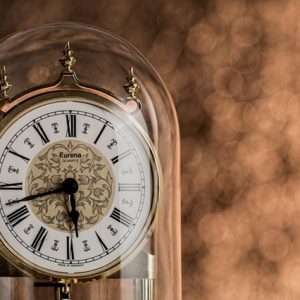 The stuff of science fiction got a little closer to reality last week, as two different research studies presented new ideas for combatting the aging process. Scientists from the University of New South Wales identified a critical step in the molecular process that allows cells to repair damaged DNA, which happens due to aging or radiation exposure. Mouse trials have been so positive that human trials are expected to start later this year at Brigham and Women’s Hospital in Boston. You can read about this study Here. And in another study, scientists from Erasmus University in Rotterdam found a peptide that is able to target senescent cells, which are the damaged cells accumulating in your organs and tissues, causing inflammation and age-related disease. This new technique is able to get rid of these senescent cells without harming healthy cells or causing side effects, a huge scientific advance. Read about this study Here. Both of these studies herald a new era in the effort to extend the human lifespan. And, in case you didn’t know, this is an area of serious interest to Silicon Valley entrepreneurs: you can read about their hot pursuit of immortality in this week’s New Yorker magazine Here.