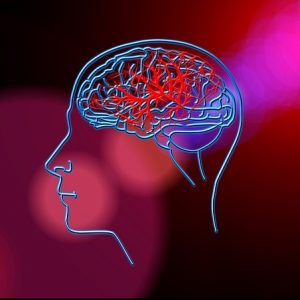 It seems that almost every day brings a new story about Alzheimer’s: the latest drug failure, the newest research findings, the predicted explosion of new cases. In fact, progress is being made to determine causes, define symptoms and develop approaches for combatting this dreaded disease. Here are some recent updates to consider. First, you may have heard the controversy surrounding the definition of who has Alzheimer’s. To date, the diagnosis has been given after a cluster of symptoms have appeared. But for researchers, especially those trying to find reliable ways to detect the disease before symptoms appear, the current method has not been helpful. Listen to this NPR story of how scientists are now pushing to change the designation of an Alzheimer’s diagnosis.

And about those causes and symptoms? There appears to be growing evidence that sleep (or its lack thereof) may play a role as both a contributing factor and sign of disease. First, a new small study from the National Institutes of Health reports that sleep seems to play an important role in clearing the brain of beta-amyloid, the substance that clumps in the brain and is closely tied to an Alzheimer’s diagnosis. Lack of sleep may therefore contribute to the harmful build-up of this substance. Read more about the study Here. As well, excessive daytime sleepiness has now been linked to the build-up of beta-amyloid and may thus be a sign of someone either at risk, or in the early stages, of Alzheimer’s. Read the JAMA report Here. Finally, if you’re looking to caffeine as a way to combat sleepiness, be forewarned that scientists now report that long-term caffeine intake may exacerbate symptoms of Alzheimer’s, including anxiety. Researchers in Barcelona, conducting studies of mice, hypothesize that it may be best to avoid caffeinated products for people diagnosed with Alzheimer’s. So put down that cup, and take a look at the research Here.