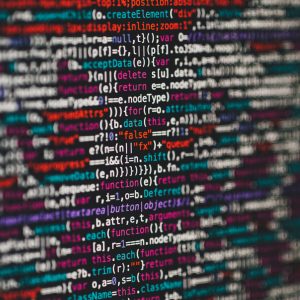 Like much of what’s in the news these days, the term “artificial intelligence” sounds important, yet somewhat unclear- and you may even think, at my age, I don’t need to learn about it. If that’s what you think, you’d be wrong and here’s why. Artificial intelligence is a process of high-volume, data-driven computer analysis that allows for deeper and quicker inquiry and investigation than humans may be able to accomplish- and in the health care arena, it may bring about a better understanding of how to diagnose and treat many of the problems that accompany aging.

Here are two examples where artificial intelligence (AI) could have a direct impact on your future. Studies now suggest that AI can be used to better (and earlier) predict who will be afflicted with Alzheimer’s. In one study out of McGill University, scientists believe that by using AI they’ll be able to determine who is in the very early stages of cognitive decline ahead of a full-blown diagnosis of Alzheimer’s. Another new study aims to be able to predict Alzheimer’s up to six years earlier than physicians currently can. Both of these research efforts are in the initial stages but bode well for earlier interventions to forestall and limit the impact of Alzheimer’s on the brain. You can read more about these studies here.

And we all know that multiple medications can be a fact of life for older people. That can lead to serious problems managing those medications. But AI may help with that too. A researcher at Stanford is now using AI to develop a system to determine what side effects will result when seniors take multiple medications. Since 40% of seniors take at least 5 medications, the number of side effects and resulting complications and costs are a real burden on patients and the broader health care system. So take out your pill sorter and read about the Decagon AI system now sorting through medication side effects.