Come To The End: Rethinking How To Mark The End Of Life 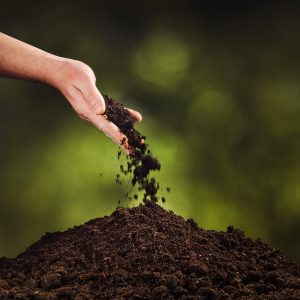 Come To The End: Rethinking How To Mark The End Of Life

It’s not exactly cocktail conversation, but there’s something brewing in our society’s new openness to talking about death and the rituals that surround it. Perhaps the funeral industry is just another area ripe for “disruption.” A recent exposé in Washington Monthly details the way the “death industry” has taken advantage of grieving Americans who rarely push back against exorbitant and unexpected funeral prices. Given the limited federal and state regulation of the industry, including the fact that most funeral homes need not currently post their prices on their websites, it’s no wonder that many people are turning away from traditional funeral practices. In fact, a recent article in The New York Times makes clear that requests for cremation now outpace traditional burial plans, and over the next 2 decades, it’s expected that traditional burial practices will account for only 16% of death arrangements. The article goes on to provide such essential information as the costs of cremation and the methods used.

But perhaps the most interesting development in the media concerning funeral arrangements involves a new documentary airing on HBO on August 14th. Entitled Alternate Endings: Six New Ways to Die in America, the film explores the deeply personal, but in many ways celebratory manner that many Americans now use to remember and honor their deceased loved ones, as well as to plan in advance for their own endings. It highlights the disruption going on in the $16 billion funeral industry but in an upbeat and even joyful manner. So grab some popcorn, get the eulogy ready and watch the trailer for Alternate Endings here.