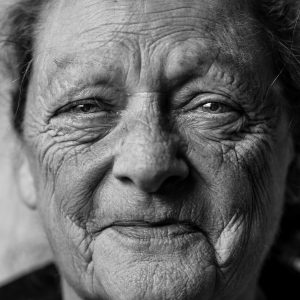 Face it: If you’re like most people, when you hear the term “dementia,” you most likely assume the conversation is about Alzheimer’s. But in fact there are a lot of other causes of dementia, some having little to do with the sort of brain plaques and tangles that come from Alzheimer’s. It can be confusing to understand different causes of dementia, but essential to precisely diagnosis it, given that there may be unique treatment options available for different causes of dementia. For a better understanding of the kinds of conditions that can cause dementia beyond Alzheimer’s, listen to this recent NPR report here.

And along the same lines, it’s interesting to note that people of different ethnic and racial backgrounds tend to have different causes of dementia. So, for example, people of Hispanic origin are more likely to have vascular causes of dementia, such as micro-strokes, rather than Alzheimer’s, which is more likely to afflict Caucasians. And African Americans are 2 times more likely to develop dementia than Caucasians. While genetics may account for some of these differences, it’s just as likely that social and economic factors play a major role, which also suggests that some causes of dementia may be preventable. Find out more about this research from the UC Davis Alzheimer’s Center, by clicking here.

No matter the cause of dementia, however, there is still the issue of how it affects your day-to-day activities and ultimately how it ends your life. As a society, we struggle with how to care for people debilitated with dementia. For an intriguing example of a new type of care environment to help humanize and “normalize” the care of dementia patients, listen to this new TED Talk from Yvonne van Amerongen, who started an experimental dementia village (called Hogeweyk) near Amsterdam. And for an important article detailing why someone would ultimately succumb from a diagnosis of dementia, read this explanation from Prevention here.