The End Of An Era: Robert Redford Goes Out With A Gun 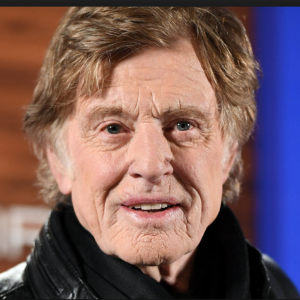 The End Of An Era: Robert Redford Goes Out With A Gun

Rumor has it that this may be his last film role, so lucky for us the early reviews of his performance are glowing. In The Old Man & His Gun, 82-year-old Robert Redford plays Forrest Tucker, a real-life gentleman bank robber, profiled in The New Yorker in 2003, who enjoyed his work a bit too much to retire. The movie, premiering tomorrow in theaters nationwide, pairs Redford for the first time with actress Sissy Spacek as his love interest, along with fine performances by Danny Glover, Tom Waits, and Casey Affleck. It’s a luminous performance to cap off his career and a sweet reminder of what a real “movie star” is like. And just to feed your Redford mania, you may also want to check out the interviews he’s given, along with Sissy Spacek, here and here (you’ll need to be patient and wait for the interview to begin at about 2:30 minutes). Arrivederci, Robert!