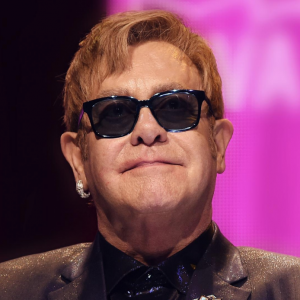 Perhaps you’ve sung along to hits like “Tiny Dancer,” or “Bennie and The Jets,” or praised his songs for the musical “Billy Elliot.” Maybe you’ve admired his outrageous live performances and dazzling outfits. Or maybe you’ve applauded his activism against AIDS. At 72 years old, Elton John is having his moment. A multi-talented, award-winning singer, songwriter, pianist, and composer, he’s now putting a cherry on top of his decades-long career with a final tour appropriately named “Farewell Yellow Brick Road.” Having started in 2018, this epic tour will run until 2021, with over 300 shows spanning 5 continents. For a sneak peek of the tour, including behind the scenes footage, concert clips, and a video playlist of his tour setlist, check out his official YouTube channel. And read a review of his recent performance in Vienna here.

If you’re an adoring fan, you’ll also want to check out the upcoming new film “Rocketman,” about Elton John’s life and career, set for it’s US release on May 30th. So grab some popcorn and watch the trailer here. And for all of you diehard fans who still want more, check out the musician’s official website here.