Mind The Gap: The US Lags Behind In Life Expectancy 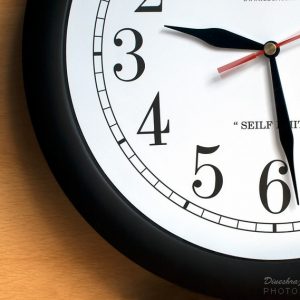 Mind The Gap: The US Lags Behind In Life Expectancy

In the current political climate, there’s lots of debate about America’s place in the world.  But by one measure, there’s really no debate: The US lags well behind other industrialized nations on the measure of life expectancy. Residents of countries including Spain, Italy, Japan and the UK all live longer than residents of the US. And to add to the frustration, part of the reason we lag behind is due to preventable deaths, from gun violence, drug overdoses and vehicular accidents. We also lag behind in infant mortality and health at age 60. Still think we’re Number One? Read This.