Lost And Found: Solutions For People With Memory Problems 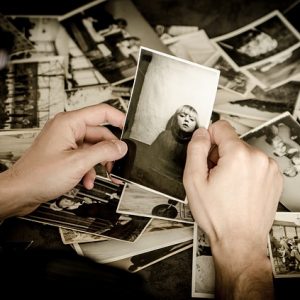 Lost And Found: Solutions For People With Memory Problems

For many people with Alzheimer’s or significant memory problems, their lives are lived mostly in the past- their days are spent thinking of long ago places and decades-old activities. Some get confused and try to physically return to those places, causing caregivers concern as they attempt to wander away. The result? Often such people wind up locked in their living spaces so they can’t run off and become lost. That’s a cruel and isolating solution to a problem that millions of people worldwide may face as they get older. Another solution? Create environments where such people can reminisce and safely wander, and socially engage with others. Enter Dementia Villages: newly created spaces that are replicas of the past where people wander, engage and re-live their prior lives, while staying safe and sound. Many of such villages already exist in Canada and Scandinavia, and now San Diego is building it’s own village which will be available for strolling in 2018. No doubt some ethical concerns arise as to whether it’s appropriate to “trick” people in this way- yet the freedom of movement and level of social engagement that accompany these spaces is hard to ignore. Read more about the Dementia Village movement Here. And for those of you who are public radio fans, listen to this archived segment from Radio Lab about how one nursing home in Germany created a way for dementia patients to wander outside, collect their thoughts and ultimately return to the facility.