How Old Do You Feel ? The Benefits Of Feeling Younger Than You Are 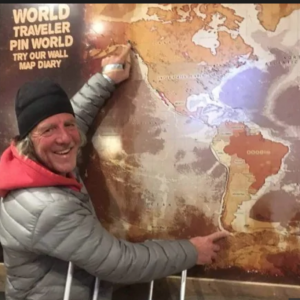 How Old Do You Feel ? The Benefits Of Feeling Younger Than You Are

You know the saying:”You’re only as old as you feel.” It turns out there’s some scientific truth in that!

While we all age, it’s also true that we all experience aging in different ways, something that’s called “subjective” aging. Researchers in Korea wanted to determine whether there was any association between our subjective aging and our actual neurobiological aging. They used MRI brain scans to investigate. Their findings, published in Frontiers in Aging Neuroscience, demonstrate that older people who feel younger than their chronological age, in fact, have the structural brain characteristics of younger brains. While it’s not clear why this is the case, it could be a self-fulfilling prophecy: Those who feel younger lead a more active lifestyle that could in turn positively impact their brain health. To learn more about this research, take a look Here.

And for one striking example of someone clearly feeling younger than his age, and acting accordingly, read about the 14,000-mile trek undertaken by hiker Cargo Harrison, as profiled in the Washington Post Here.