Hope For The Best: Updates On Alzheimer’s Diagnostic Tests And Treatments 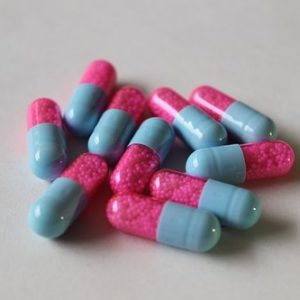 Hope For The Best: Updates On Alzheimer’s Diagnostic Tests And Treatments

Anyone who has dealt with Alzheimer’s knows how bleak the outlook can be, especially given the lack of effective treatment. What you may not realize is that many patients in the early stages of cognitive impairment or dementia seem to be misdiagnosed with Alzheimer’s, thus taking medications that are of no benefit or maybe even harmful. But now, according to new research at the University of California San Francisco, clinicians can use PET scans (positron emission tomography) to determine whether amyloid plaques are in the brain of a patient. The presence of the plaques isn’t definitive for an Alzheimer’s diagnosis but the lack of plaques means the patient does not have Alzheimer’s. From early study results these researchers are finding that a significant portion of those diagnosed with Alzheimer’s in fact do not have the disease, and thus are being incorrectly treated. Read more about this important study Here. And in related news, researchers in Ohio have just published exciting results about biomarkers found in patient spinal fluid and blood which will help produce a more definitive and early diagnosis of Alzheimer’s and thus more individually appropriate treatment. Click Here to read more about this study. And when it comes to treatments for Alzheimer’s, there is also hopeful news on the horizon. Although no new Alzheimer’s drugs have been introduced in the US since 2003, there are now 27 drugs in phase 3 clinical trials, which is the last phase of testing before a drug can be introduced into the market. While none of these is likely a cure, it does mean that more effective treatment may be available in the future. Read about the prospects for new treatment options Here.