Home-Less: We Need To Do More To Solve The Rise In Baby Boomer Homelessness 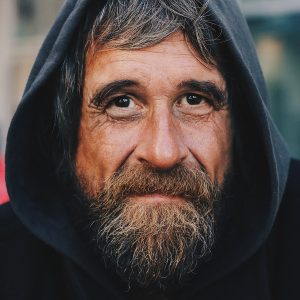 Home-Less: We Need To Do More To Solve The Rise In Baby Boomer Homelessness

Homelessness is one of the major human rights issues facing our nation today. More than half a million Americans are living on the streets, and if we continue on this trajectory, researchers predict homelessness among baby boomers will triple by 2030. By this time, the youngest baby boomers will be over 65 years old, which raises the question: how can and will we take care of this older homeless population?

It may go without saying, but housing is a crucial factor for overall health and well being. Without housing, people are at higher risk for serious health concerns. For example, homeless baby boomers may appear biologically older than other people their age, with many of them suffering from health concerns more commonly seen in those much older.

Fortunately, there are possible housing interventions in motion working on providing permanent supportive housing and re-housing for homeless older persons. These efforts could have a hand in addressing current high medical spending and declining health in this population simultaneously. Homeless, no matter which population, is a national tragedy- but even more so with the explosion of senior homelessness that’s on the horizon. It’s a crisis in motion that demands a response.