Highways and Byways: Travel As A Medical Tourist 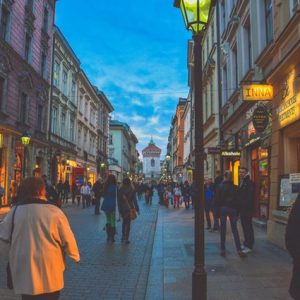 Highways and Byways: Travel As A Medical Tourist

Anyone who is approaching, or has reached, retirement age knows that paying for medical care during retirement can be a major concern. It’s hard to predict what may happen to you in the future, but the data concerning rising health care costs for older people are not in dispute. As Axios recently reported, seniors now spend 41% of Social Security income on out-of-pocket health care costs, either due to rising premiums, cost-sharing or such non-Medicare covered expenses as dental care. Add into that mix the costs of long-term care and medications and you can see that there’s good cause for concern.

So how to cope with these escalating expenses? One increasingly popular route is that of medical tourism, i.e. travel out of the country to gain access to medical care at sometimes a fraction of what it would cost in the United States. According to a recent Bloomberg article, 14 million people spent upwards of $68 billion on medical tourism in 2016 and it’s predicted that this market will rise to $125 billion by 2021. By far the largest participants in this global search for cheaper care are Westerners heading to developing countries, where the quality of care can be surprisingly good for medical tourists and the arrangements easier to make than you might think. There are now several websites that can help match your medical needs with a specific travel destination. As examples, check out MedicalTourism.com, Medigo, or MedicalDepartures.com. So next time you’re in need of a knee replacement, you may want to gently hop on a plane rather than trudge to your local orthopedist.