Here And Now: No Alzheimer’s Cures On The Horizon 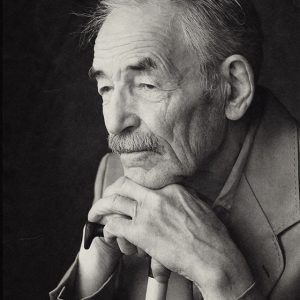 Here And Now: No Alzheimer’s Cures On The Horizon

The statistics are grim: Currently, over 6 million Americans have Alzheimer’s or mild cognitive impairment, and those numbers are expected to double in the coming years unless an effective treatment is found. Few of us escape the devastation that Alzheimer’s can cause, as almost all of us know someone stricken with the diagnosis. While there are other causes of dementia and cognitive impairment, Alzheimer’s can be particularly cruel as the patient slowly loses memory and cognition and then ultimately becomes completely physically dependent on someone else for all basic care needs. For a good overview of the disease, its causes, symptoms, and patterns of progression, refresh your understanding with a look at the Merck Manual Here.

So where are we with research efforts to find effective treatments and even a cure? Not in a very good place, according to a comprehensive review of the current state of research. Clinical trials have not been successful, no real effective treatments have come to market in the past decade, and research has been difficult to undertake. It’s hard to detect early symptoms and once someone is far enough along to detect symptoms the damage to their brain is irreversible. It’s been challenging to enroll patients in clinical trials, especially as you’re not likely to enroll someone who has no symptoms and for those who do, it’s often difficult to know whether they have Alzheimer’s or some other brain disease. All of these problems mean pharmaceutical companies have little incentive to undertake the necessary research. It’s a troubling story but one we should all understand. So take a few moments and read about it Here.