Glitz And Glamour: New Documentaries Premiering In May 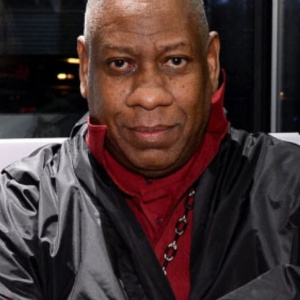 Glitz And Glamour: New Documentaries Premiering In May

May in New York City is known for The Met Gala, an annual premier fashion event. And now, just in time, comes a new documentary about one of fashion’s most iconic figures, André Leon Talley. The Gospel According to André tells the life story of 69-year-old André Leon Talley, the larger-than-life fashion figure who grew up in humble beginnings in North Carolina only to rise to the top of the fashion world, including a 15-year stint with Anna Wintour at Vogue. You’ll find the film in theaters beginning May 25th. And, most likely, many of the colorful figures in that film will have spent some time at the Carlyle Hotel in New York, the subject of another new documentary premiering in May, Always at the Carlyle. Set to be released on May 11th, the film reveals some tantalizing stories about this 88-year-old luxury hotel that has hosted some of the most famous celebrities, politicians, and royalty who ever graced New York. It features interviews with Elaine Stritch, George Clooney, Vera Wang and innumerable hotel staff, who offer a peek into the legendary antics that have taken place, both in public and private, over the history of the hotel. So line up for some popcorn and head to the movies this month.