Friends With Benefits: Finding New Friends Regardless Of Their Age 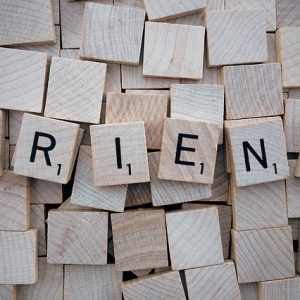 Friends With Benefits: Finding New Friends Regardless Of Their Age

Friendships often begin and endure because of common interests and experiences. But does it matter if your friends are all the same age as you? Can you be friends and enjoy the companionship of someone much younger or much older? Increasingly, intergenerational friendships (or “age-gap” friendships, as British writer Marianne Kavanagh has coined them) are not only possible, but probable, as social media and the internet bring people together because of mutual interests rather than chronological age. In fact, internet entrepreneur Gina Pell has coined the term “Perennials” to describe this new movement of people coming together because of likemindedness rather than age or stage of life. Given the mounting evidence that friendships are vital for healthy aging, finding friends wherever we can, and whatever their age, seems to be an essential task. So click on that new Facebook group you’ve been eyeing and read more about the benefits of friendships for healthy aging Here.