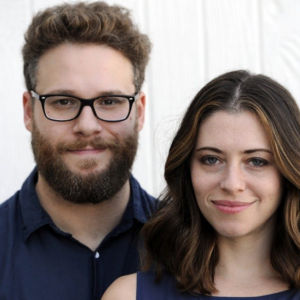 When you think of the comedian Seth Rogen, your image of him likely involves an immature yet hilarious man resisting the responsibilities of adulthood. In real life, however, Rogen and his wife have lived with the tragedy of early-onset Alzheimer’s for the past several years. Rogen’s mother-in-law was diagnosed at age 55 and is now completely debilitated and care-dependent. In response, the Rogen family has created “Hilarity for Charity,” a philanthropic not-for-profit aimed at supporting families dealing with Alzheimer’s, as well as basic scientific research. The organization also increases Alzheimer’s awareness among college students, who have worked to raise funds for this organization. So while you’re waiting to stream Knocked Up on Netflix, Read This.