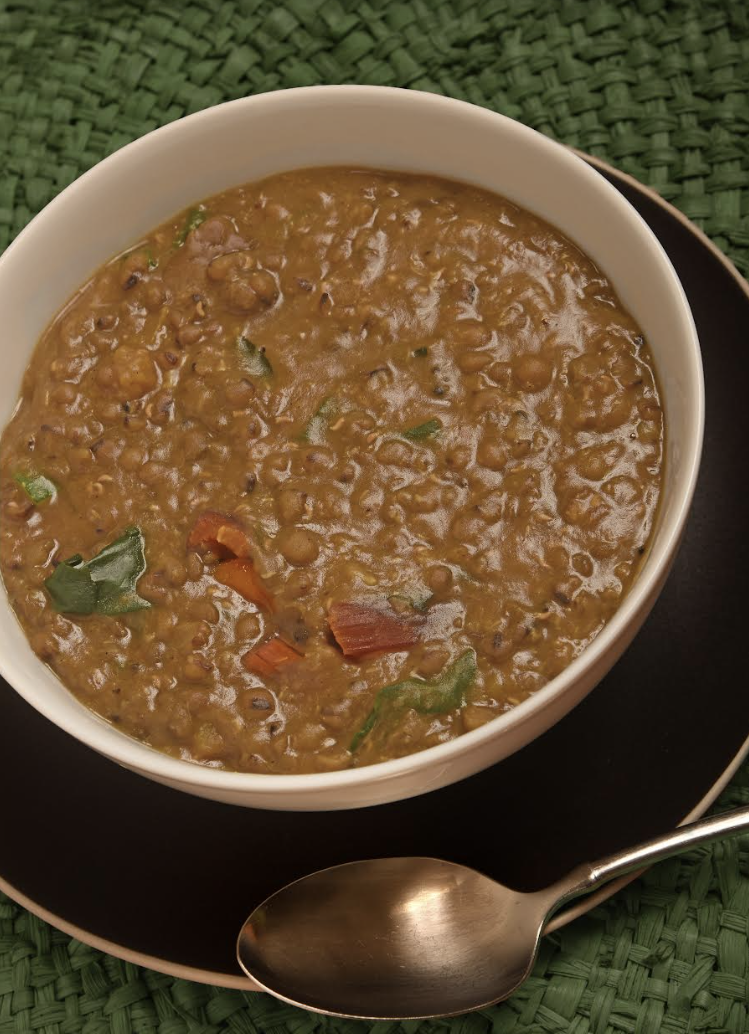 I’d been feeling a little logy lately. And my brain has been a bit foggy. Earlier in the summer, I could blame it on the beastly, depleting Dallas heat. But after nearly a month in Maine, and no significant reduction in my brain fog, that explanation just doesn’t hold water.

Perhaps this is just my new “normal” as time passes. And time does seem to fly by. It’s as if I blinked and the summer was over. But I’m not ready to surrender that easily.

It’s not as if I have trouble getting out of bed in the morning. Most mornings, I’m up before the sun is. I get in a 45-minute walk most days; do my personal yoga practice; take a few Zoom yoga classes each week; teach for ten hours each week; do food shopping; cook; clean; do the laundry; water the plants; fix the screen door; take the car for an oil change; study daily for a course I’m taking leading up to the Jewish High Holy Days; etc. I’m not averse to an occasional nap but they’re rare.

In fact, I may have had COVID (symptom-free) but the tests were inconclusive and to try to parse the efficacy of the testing is another hornet’s nest. Brain fog, however, can be a lingering effect of having had the virus. Or, just trying to make hide or hair of it all could scramble anyone’s brain.

It’s also possible that the pandemic’s isolation protocol is finally catching up to me. Perhaps I’ve met and even exceeded my quotient of peace and quiet. Perhaps my brain has gone into hibernation.

Then there was the first Harvest Moon (full) on September 10. I don’t think it’s a stretch to say that the planets may affect our behavior, moods, energy, and clarity of thought.

I suspect there’s not a one-and-done fix to my foggy brain but I’m willing to explore options. For instance, I’ve started taking an Ayurvedic herbal medicine called Mind Power. Who couldn’t use more of that at any age? The name, alone, emboldens me. It promises “increased concentration, focus, and awareness, as well as better reflexes and clarity of thought.” It’s slow acting. Its effects may not show up for several months. But, as I don’t think it can hurt, and it has no side effects, I’m willing to give it a shot. I know some people have difficulty swallowing large capsules and pills, but that’s not one of my problems, thankfully.

I’m also just finishing up a five-day detox diet during which I ate only organic green mung bean soup from the cookbook of author Lisa Joy Mitchell and cooked vegetables for breakfast, lunch, and dinner. Seven days would probably have been even better, but my perseverance wore out. I’ll try to up my game in a few months and try for an extended detox. And, in the meantime, I’ll enjoy an occasional bowl of mung bean soup. Mung beans are said to be high in protein, easier to digest than other beans, nutritious, and filling. Add in Indian spices like ground cumin, coriander, turmeric, garam masala, and ginger and garlic and you’ve got a really hearty and tasty soup.  Again, I’m not sure the detox will have changed my life, but cutting out gluten, dairy products, and sweets (all potentially inflammatory) certainly can’t hurt either. And, if the very rigid and restricted menu for a few days forced me to sit up a little taller, eat a little slower, and pay closer attention to what I’m putting in my body,  that will pay dividends, too.

I can probably even say the brain isn’t quite as foggy as it was at the start of the mung bean soup cleanse.

But, that may be more attributable to my Restorative Yoga practice. These are the perfect poses for bodies and brains in need of rest, a boost, and a reboot. These poses can be supported by props such as blankets, bolsters, chairs, and yoga straps and held for five or ten minutes or more. And, they include headstands and shoulder stands for more advanced yogis, inverted, upside-down positions for restoring equilibrium, clarity, and calm. Plus, being inverted stimulates the pituitary gland at the base of the brain. Known as the “master gland,” the pituitary gland produces hormones that control many processes in the body. So, with gratitude, I emerge from the yoga mat feeling refreshed and renewed in mind, body, and spirit.

I’m thinking it’s good to consider a medley of remedies for addressing fatigue, doldrums, and/or brain fog. Honestly, sometimes, we’re not quite firing on all cylinders. Accepting that ebb and flow is probably also a good addition to our wellness toolbox. And there’s not a one-size-fits-all solution, but there are many avenues to investigate and explore if the openness and willingness are there. Finding center, serenity, and peace on the yoga mat and/or meditation cushion is surely an important ingredient in that wellness medley, too.

I may not be militant in addressing the malaise, but I need not be a doormat either. Taking a balanced approach is, once again, a good one.

And, if part of my problem rests with overdosing on peace and quiet (if there is such a thing) I can always be inspired by 75-year-old Elton John when I crank up the volume on my Bluetooth speaker and listen to Chosen Family, his duet with Rina Sawayama.  And, because I’m lucky enough to have a yoga studio in my home, I have plenty of space in which to dance with abandon…knowing nobody’s watching.  Here’s the link for you to be inspired to dance, smile, feel exhilarated, and forget about that !?$#%$@#$!  brain fog, anyway. Play it loud! Or, pick out your favorite tunes from today and/or long ago to add a little extra spring to your step and to help lift the fog.

Very last resort…I might break down and go see my doctor.

Louise Applebome, 68, is a Certified Yoga Instructor in Dallas. After “retiring” from a vibrant and varied professional career, she became a yoga teacher. She teaches all her classes on Zoom right now and accepts students, young or older, from wherever they are, both geographically and in their pursuit of a yoga practice. Louise will help you stay fit and flexible, and release tension, aches & pains from the body…and the mind. Her yoga studio in Dallas is del norte yoga.  You can reach out to her at louiseapple@att.net.