A Gift of Dementia: “I Didn’t Know I Could Have Fun!” By agebuzz Guest Blogger Mary Fridley - agebuzz 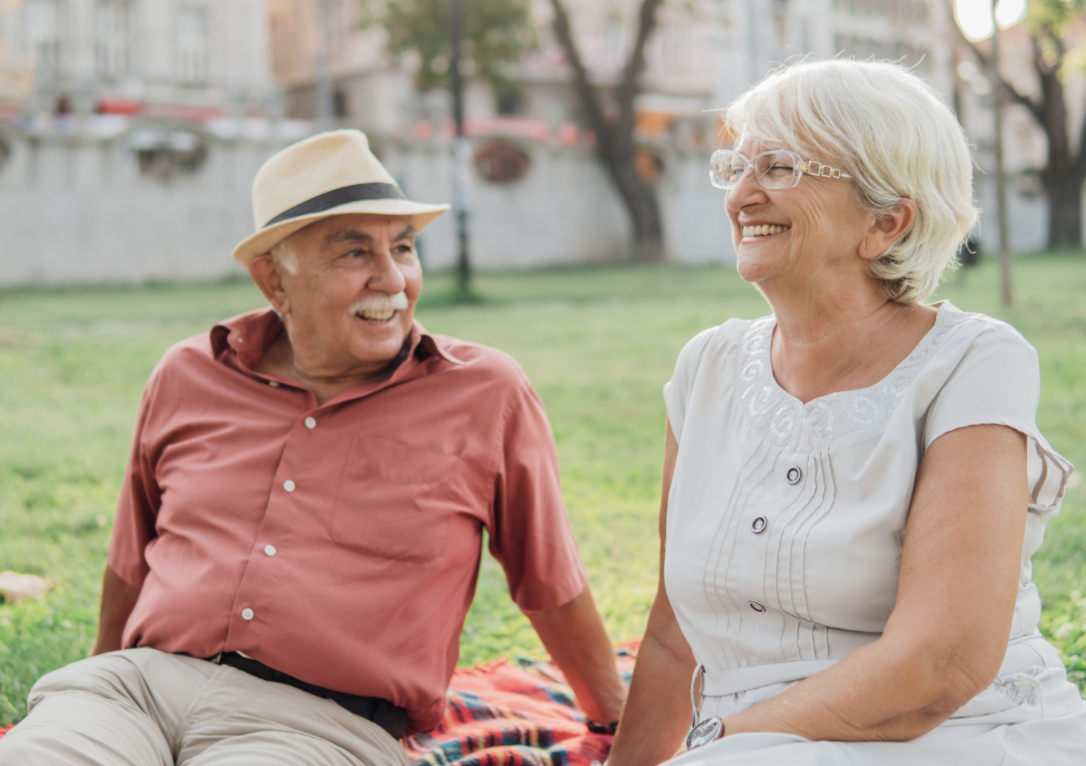 A Gift of Dementia: “I Didn’t Know I Could Have Fun!” By agebuzz Guest Blogger Mary Fridley

I recently took part in a presentation in which colleagues from Reimagining Dementia: A Creative Coalition for Justice creatively introduced themselves to members of Dementia Friendly Nevada. Everyone was wonderful, but the showstopper was a musical rap by Phyllis Fehr and her grandson that has gone viral on social media. Phyllis, an activist living with dementia in Hamilton, Ontario, who has never sung or rapped before, openly credits the Coalition for inspiring her to try on some new performances in her life and her activism. As she explained to our Nevada colleagues, “I didn’t know I could have fun.”

I was saddened, though not surprised, by her response. After all, adults have very few opportunities to play with the same “rule-less” joy, abandon, and fearlessness that young children are allowed to do. Add that to the shame, stigma, and fear-inducing “tragedy narrative” that shapes (distorts) how we see dementia, and little wonder my friend Mike Belleville, who was diagnosed with early-onset dementia eight years ago, responded as he did to an AARP Magazine story whose headline read, “Tony Bennett reveals battle with Alzheimer’s.” As Mike so eloquently tweeted, “I am not ‘battling’ dementia, I am battling the attitudes of those around me.”

In contrast, Lady Gaga, Bennett’s close friend and collaborator, when asked by his family about going public with his story, said “Absolutely. This is just another gift he can give to the world.”

I agree. I applaud Bennett’s family for sharing what is too often related to as a shameful secret. Tony Bennet has led a wonderful life, made no less wonderful because dementia is now a part of it. I also believe that the dementia experience can, if we let it, help us all learn something about embracing uncertainty and unknowability (an especially valuable skill these days); being more creative and complex than we thought possible, and creating more intimate relationships with those we love, whatever their condition.

The lens/es through which we see ourselves and our world can change everything. At the East Side Institute, where I am on the faculty, we see human beings and our world as continuously “becoming” and rarely predictable – and it is our relationality and the collaborative nature of what humans do that gives us a shot at growing with, rather than fearing, the unknown.

One of my favorite books is The Things Between Us (Living Words, UK), an anthology of words and poems of people living in the late stages of dementia. Here are a couple of my favorites:

Nobody here asks what you did
In your life
It seems they seem to think
We were put on earth with broken legs
And have come for sympathy
And they say ‘Yes, yes’
Don’t really want to know
It sounds silly
But it’s quite true
We’ve all lived a life.

Let’s face it – if these words were heard in “real life” from someone with advanced dementia, they would likely be ignored or dismissed as the mutterings of someone “not all there”. But experienced as poetry, the impact is very different. We allow ourselves to be touched and inspired, and embrace the humanity of the “poet.”

Will putting on new “glasses,” or appreciating the poetics of dementia, ensure a “happy ending”? If happy endings (or endings of any kind) are your desired outcome, the answer is “probably not.” But if you’re looking for new ways to grow in life, go for it!

The year I spent with my mom as she went through the decline that comes with dementia was one of the most emotional of my life. A big part of what allowed me to express emotions, with my mom and with other friends and loved ones, that ran the gamut from heartbreak to joy, was never relating to our situation as a tragedy. What I find most offensive about tragedy narratives (and they abound in our culture) is their insistence that the human beings involved are “victims” of their circumstances with few emotional options beyond the knee-jerk ways we give voice to anger, frustration, and shame.

In deciding that I wanted to be as giving as possible to my mom and our relationship, I knew I had to get support to try some things that weren’t always comfortable. For me, what’s important isn’t the particular decisions we make about how we want to relate to friends, colleagues, and loved ones (with or without dementia), but that we relate to ourselves as “performers” of our lives and as being way more creative than we could ever imagine in how we can respond to life’s challenges, however mundane or extraordinary.

What might this look like? Maybe it is as simple as, when you wake up every day, ask yourself “How much of my day will be driven by experimentation, curiosity, risk-taking, and play and how much is driven by a need to know what I’m doing before I do something? How often do I say, “no or yes but” rather than “yes?” How many times will I state an opinion rather than being curious – asking “Tell me more.” How often am I listening to create rather than to evaluate and negate?”

And what better gift could we ask for?

Mary Fridley is the pro-bono Director of Special Projects at the East Side Institute in New York City and Coordinator of Reimagining Dementia: A Creative Coalition for Justice. She is an advocate for people with dementia and believes a dementia diagnosis can be the spark for rethinking what brings meaning and even joy in life. Mary is an accomplished teacher and workshop leader who has practiced social therapy for 12 years and uses the social therapeutic approach as an Institute faculty member. She was featured in a February 2019 Washington Post article, “Changing ‘the tragedy narrative’: Why a growing camp is promoting a more joyful approach to Alzheimer’s” and, with Dr. Susan Massad, Mary has co-authored several articles on the “Joy of Dementia,” including one for the Australian Journal of Dementia Care. Mary is also a playwright, theater director, and non-profit fundraising consultant.