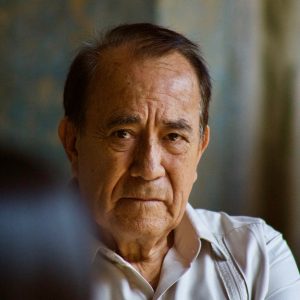 Given the prevalence of Alzheimer’s and the lack of effective treatments, it’s often discouraging to focus on the disease. But recent research advances raise the hope that progress is being made, both in the realm of early diagnosis, when interventions might be effective, and for prevention and treatment options coming down the pike.

First, there are advances in new diagnostic tools that may someday allow for clinical intervention before significant Alzheimer’s symptoms take hold. New research published in Radiology reports that using brain scans and artificial intelligence may make it possible to diagnose the presence of Alzheimer’s in the brain up to 6 years before the first real symptoms appear. This could allow for treatments to limit the disease before too many neurons in the brain die and lead to irreversible damage. Read more about this exciting research advance here. And researchers from Japan are now actively working on a blood test that may be able to predict the presence of Alzheimer’s decades before symptoms surface. While neither of these diagnostic tools is available right now, they both suggest that groundbreaking clinical options may become available in the not-too-distant future.

There are also researchers at Yale now working on what they call a “drinkable cocktail” of designer molecules intended to interfere with the crucial beginning steps of Alzheimer’s. That, too, is likely years away from being a real clinical option. However, Dr. Nicole Avena, an Assistant Professor of Neuroscience at the Mount Sinai School of Medicine, has a tonic she now drinks every day with the goal of preventing Alzheimer’s. So take out a glass, and get her recipe, here.