At A Loss: Concern About Losing Your Sense Of Smell 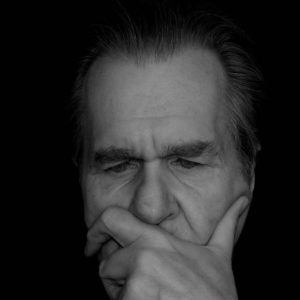 At A Loss: Concern About Losing Your Sense Of Smell

It’s not uncommon for your sense of smell to diminish a bit as you age. In fact, there are estimates that 7 out of 10 older people develop anosmia, which is an impaired sense of smell. Does this matter? Well, in addition to the annoyance and effect this may have on your sense of taste, it could be an indication of something more serious happening. According to a new study published in the Journal of the American Geriatrics Society, loss of smell could indicate problems with the brain. In fact, researchers in Sweden found an association between middle-aged people with a poor sense of smell and an increased risk of dying within the next 10 years.  In essence, the loss of smell was a “canary in the coal mine” indicator. It should also be a trigger to get you to a doctor for further evaluation. Read more about this study Here. And read about additional research that connects the loss of smell with social isolation in older women Here.