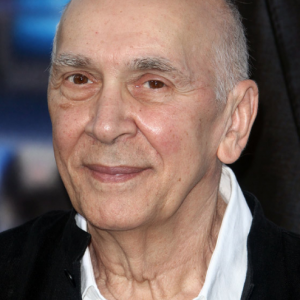 French playwright Florian Zeller, described as “one of the hottest literary talents in France,” is only 36 years old.  Yet his play, The Father, details one of the most nuanced and realistic portrayals of dementia and cognitive decline ever to appear on a theater stage.  After being heralded by British theater critics as a five star “savagely honest” depiction of dementia, the play has now made it to American shores where it is about to open on Broadway.  With actor Frank Langella in the title role, this production is sure to have critics and audiences alike deeply enthralled as they witness the bewildering confusion and chaos of what it’s like to slowly lose one’s sense of self and reality. The Father opens April 14th at the Samuel J Friedman Theater of the Manhattan Theater Club.  For insight into the mind of this young playwright, Read This.