Ryan’s Hope: Speaker Paul Ryan And The Fate Of Medicare 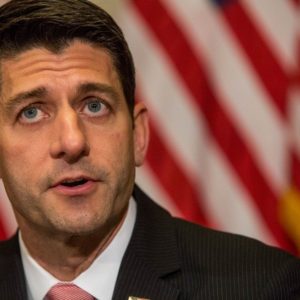 Ryan’s Hope: Speaker Paul Ryan And The Fate Of Medicare

The election of Donald Trump and the Republican control of the House and Senate will likely have tremendous consequences for legislation signed into law over the coming years. Speaker Paul Ryan has made no secret of his desire to make significant changes to Medicare. But according to a recent article in The Washington Post, Ryan seems to be ignoring the basic facts about Medicare’s current status in order to build his case. While everyone’s entitled to their own opinions, facts should not be up for negotiation. See why the Speaker’s comments have earned him four Pinocchio noses Here.