Returning To The Newsroom: Welcome Back, Murphy Brown 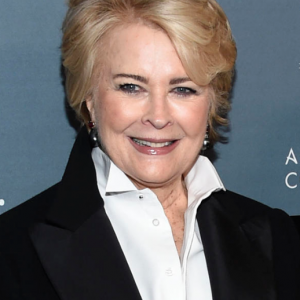 Returning To The Newsroom: Welcome Back, Murphy Brown

Exactly 20 years ago, she signed off the air at the end of an era. Candice Bergen, the model and actress, won 5 Emmy awards and numerous other accolades during her 10-year-run as the iconic newswoman, Murphy Brown. Since 1998, when the show went off the air, Bergen, now 72, has acted in other television shows and movies, including the newly released film, The Book Club. But like many “older workers,” Murphy Brown has apparently been struggling with her retirement and has decided it’s time for another run. So, along with some other recent tv revivals, we now can look forward to the return of the show Murphy Brown this coming Fall. The cast will be largely the same, albeit with an additional 20 years of life to show for it, and you can watch a trailer for the newly revived show Here. And to read more about the reasons for this revival, including the current political climate, Click Here.