Sign My Name to Freedom: A Memoir of a Pioneering Life 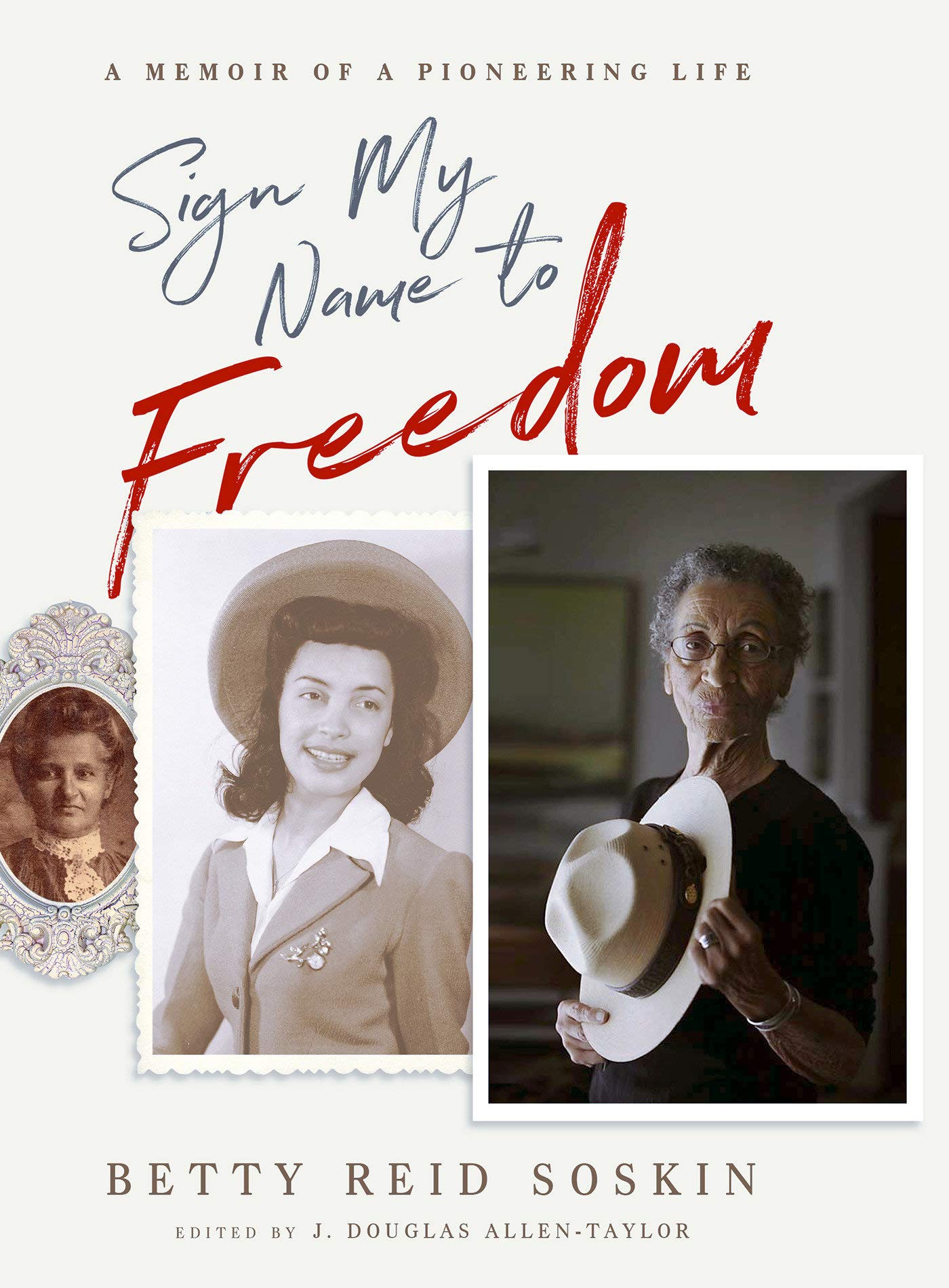 Sign My Name to Freedom: A Memoir of a Pioneering Life

In Betty Reid Soskin’s 96 years of living, she has been a witness to a grand sweep of American history. When she was born in 1921, the lynching of African-Americans was a national disgrace, minstrel shows were the most popular American form of entertainment, women were looked at suspiciously by many for exercising their right to vote, and most African-Americans in the Deep South could not vote at all. In this compilation of her blog entries, letters, interviews and speeches, Betty Reid Soskin details her life as she watched history in America be made. She recalls everything from the Civil Rights Movement, to the election of an African American President, to the reemergence of a militant right, told from her own perspective that never fails to look at the world with fresh eyes.

agebuzz is a participant in the Amazon Associates Program, an affiliate advertising program designed to provide a means for sites to earn advertising fees by advertising and linking to Amazon.com