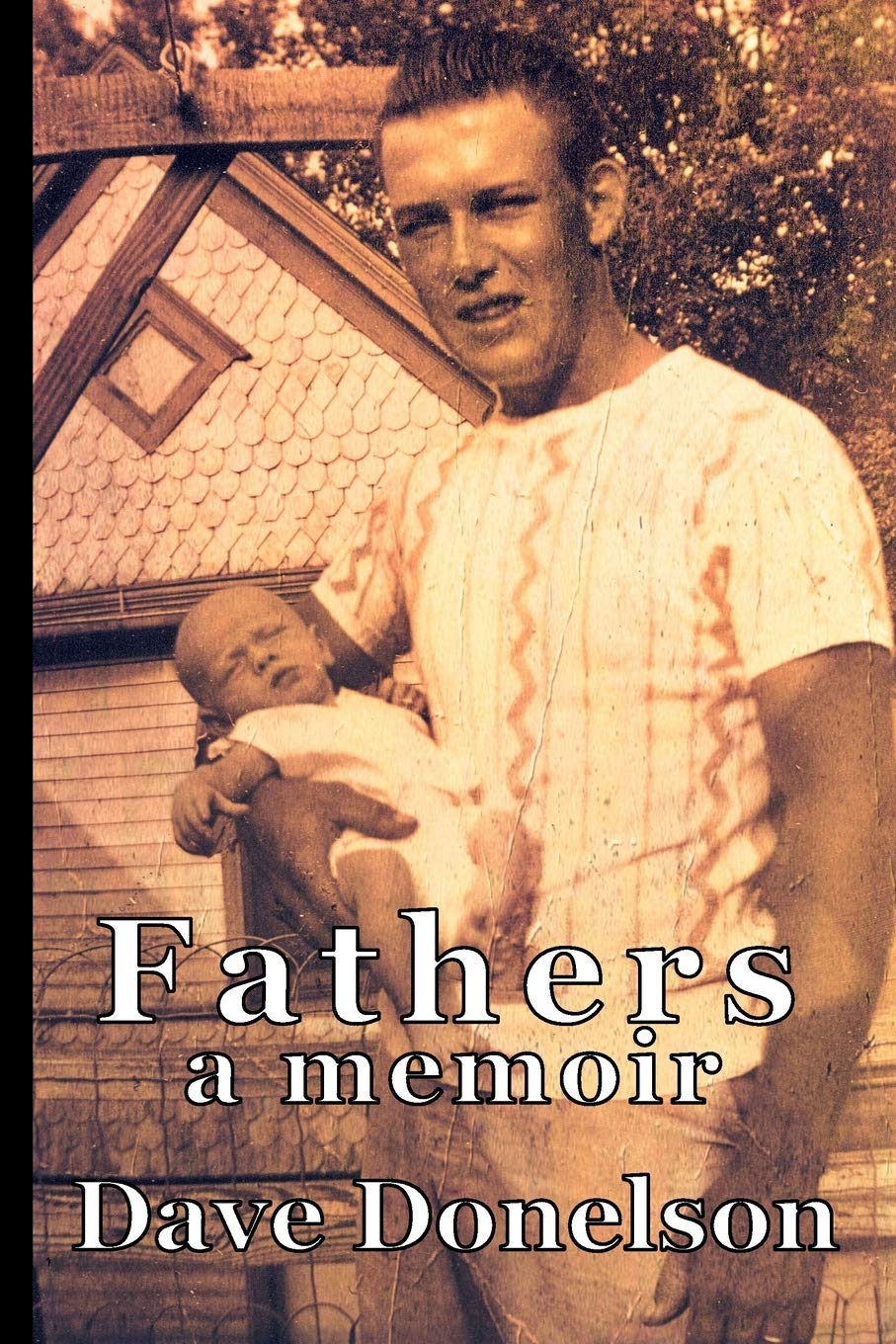 When writer Dave Donelson became a father, he pledged to protect his own children from a tumultuous childhood like the one he experienced. His three successive fathers were role models of the worst kind—absent when he needed them most, unable or unwilling to support a family, at times even physically and mentally abusive. He wrote Fathers: a memoir to tell his own son and daughter the story of how he rose from a life lived in dirt-floor cellars, went to work at the age of 12, and became not only a successful entrepreneur and community leader but, most importantly, a father who loves them with all his heart.