Only As Old As You Feel: Who Now Counts As Middle-Aged? 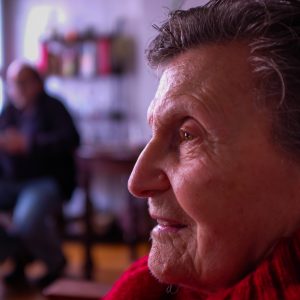 Only As Old As You Feel: Who Now Counts As Middle-Aged?

How old is old? Well, according to a new poll, the traditional retirement age of 65 is now solidly middle-aged! A recent survey by the esteemed Marist Institute for Public Opinion found that a majority of Americans now consider someone age 65 to be comfortably middle-aged rather than a proverbial senior citizen. According to their poll, the older the respondent, the more likely they were to expand the age limits for middle-age. So put away that AARP card and Read This.