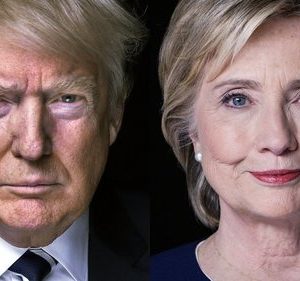 It’s political convention time and among the many interesting characteristics of the major contenders, one has gone virtually undiscussed: These are the oldest presidential contenders this country has ever had. Donald Trump is 70 years old and Hillary Clinton will be 69 right before November’s election. In previous elections, the age of the candidates, whether young or old, was addressed and debated in the media. But this time around, perhaps because they are both older, there is little mention of their ages. In fact, in a recent McClatchy-Marist poll, 71% of registered voters said they think advanced age is a plus in a candidate. Given the historic nature of both of their candidacies, perhaps other characteristics “trump” age…Need to know more? Read This.