Not Dead Yet: Norman Lear Wants You To Laugh At Aging → 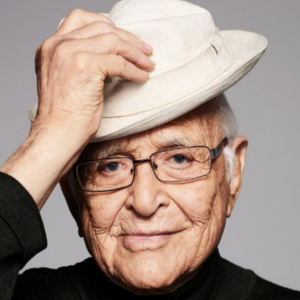 Not Dead Yet: Norman Lear Wants You To Laugh At Aging →

Legendary TV creator and producer Norman Lear is almost 94, yet his schedule and public profile is as packed as ever. Now featured in a full length documentary, “Norman Lear: Just Another Version of You,” Lear is on a determined mission to produce a new show that highlights the challenges and comedy of growing old. In the following short video, produced by the same filmmakers that made the documentary, Lear cheerfully discusses his own aging while watching potential cast members recite his hilarious dialogue for the new show. To view his comical yet poignant views on aging, Watch This.