Bold And Brave: A New Documentary About Grace Jones 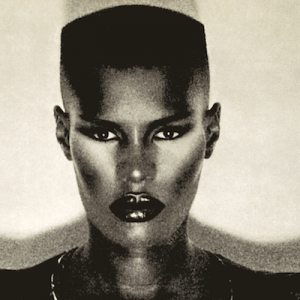 Bold And Brave: A New Documentary About Grace Jones

While she’s not a typical grandmother, 69-year-old Grace Jones has never tried to be typical in her life- whether in the worlds of modeling, acting or singing. This controversial performer, who bent the rules and played with gender well before the likes of Madonna or Lady Gaga, is the subject of a new documentary which recently premiered in Toronto. Entitled Bloodlight and Bami, the film shines a light on the life and history of this still thrilling performer. And if the movie excites you and you want to follow her continued career more closely, check out the Grace Jones official Facebook page Here. Or, if you’d rather take a look at other exciting documentaries, grab some popcorn and check out Vogue’s new list of the 61 best documentaries of all time Here.