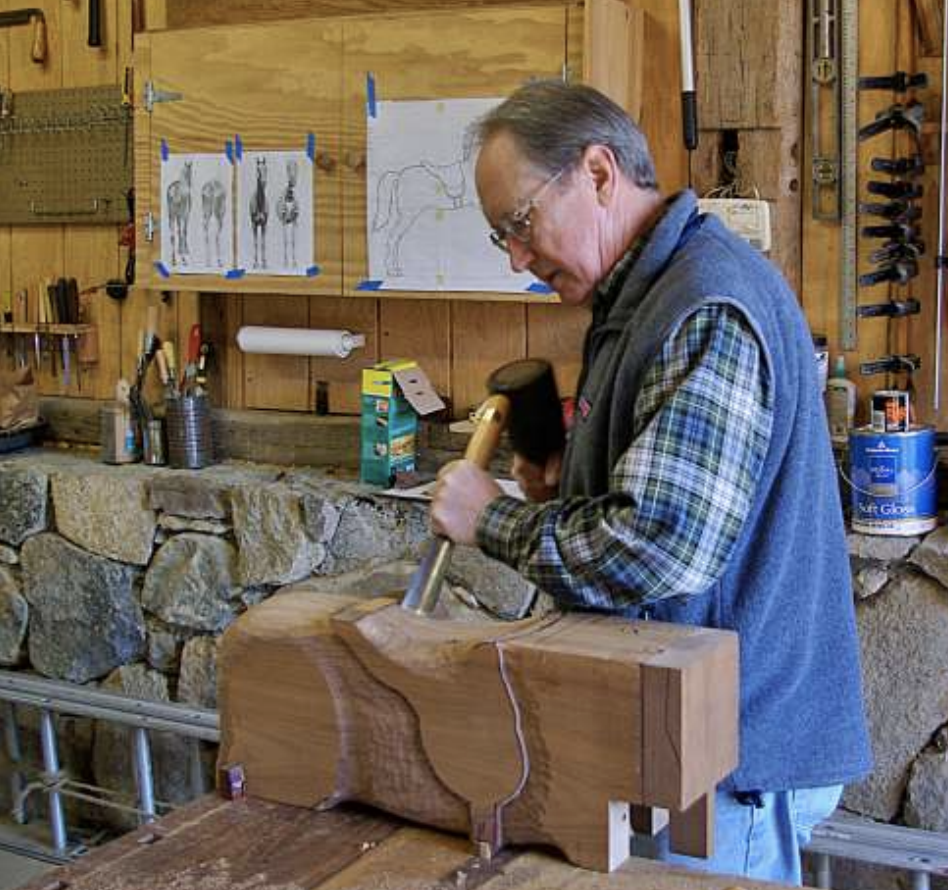 Thoughts From A Journal Of My Seventieth Year By Dave Donelson: The Good Doctor

Writer Dave Donelson left his successful business career in 1999 to become a full-time freelance writer. In 2020 he both completed a memoir of his life growing up (entitled Fathers: A Memoir) and began a daily journal where he posts his thoughts, observations, and insights each day. Titled “The Journal of My Seventieth Year: A Memoir In Real Time,” the first volume of this daily diary is available for purchase on Amazon as is the second volume. We are pleased to share with agebuzz readers select individual posts from Dave’s journal, as well as his photography that accompanies the journal entries. Below is his latest selection for us.

Doctor Michael Fusco, the man who gave me my annual physical today, is a walking, talking relic. He’s a solo practitioner without partners, without a group affiliation, without a desire to do anything but make his patients feel better in every way. He practices humane medicine. He’s also been forced this year to make a major change in the way he presents that practice. The choice wasn’t an easy one for either him or his patients.

When you walk into his tiny, cluttered office, Judy, the receptionist, greets you by name. She knows all the patients; she should—she’s been there as long as he has—27 years. Judy will also be the one who administers your EKG should you need one, makes sure the doctor gets your message when you call and asks you how your wife is doing with her dogs. She has a part-time assistant who handles computer entry and sticks the test strips into your urine sample. It’s a small, busy, friendly practice.

Before my exam begins, Fusco and I chat. He asks what I’ve been building in my shop and I tell him about the fence projects I’m working on. I ask if he’s been able to get away during this crazy pandemic and he snorts “I wish” but then says he’s going to the Poconos this weekend to work in the pits as a favor to a friend with a race car. He builds car frames and works in metal as a hobby. We talk about travel and how much we miss it. He asks about my golf game (he doesn’t play) and tells me to keep it up—it’s obviously good for me. Eventually, he gets around to poking, prodding, sticking, and tapping on my body. We’re friends, but we don’t socialize outside his office.

If you call the office, he’s as likely to answer the phone as Judy. He’s met me there after hours on several occasions when I’ve got a problem that he thinks needs immediate attention. He keeps Saturday hours because people work Monday through Friday. I have his cell number and he answers it. He called me back this spring while he was driving his daughter to college.

Fusco continues in the tradition of his father, who opened the practice in 1967 because he couldn’t get hired by the lily-white Protestant establishment he encountered in New York when he immigrated from Italy. He found a niche in Port Chester that is filled to this day by his son, who gives instructions in fluent Italian to elderly patients who may speak English but understand their native tongue more clearly.

I asked him once about the future of practices such as his. “I’m worried,” he said, “There are no new young doctors coming in. I’ve tried for several years to bring new doctors into my office, but they don’t want to have anything to do with this kind of practice. They all will end up with a hospital or major group practice where they can have regular hours.”  I’ve been to those facilities to see specialists from time to time and I admire their efficiency and comprehensive capabilities. But I don’t recall ever talking to one of their doctors about welding.

This fall, Fusco will re-direct his practice to a concierge service, a change forced by the overwhelming load of one man caring for 3,500 patients. “I can’t practice the kind of medicine people need—and I want to deliver—with that many patients,” he says. “I also don’t want to become a doctor in a practice where efficiency comes first.”

Fusco’s goal for his new practice is to have 600 patients, all of whom will have access to as much of his time as they need. He’ll also be adding additional in-house testing capability and providing more comprehensive wellness monitoring and preventive care. The economics of such care dictate that patients must pay an annual fee akin to a membership. “People need in-depth care, which means I must spend more time with them,” Fusco says. “This is the only way I can keep practicing the kind of medicine my patients deserve.”