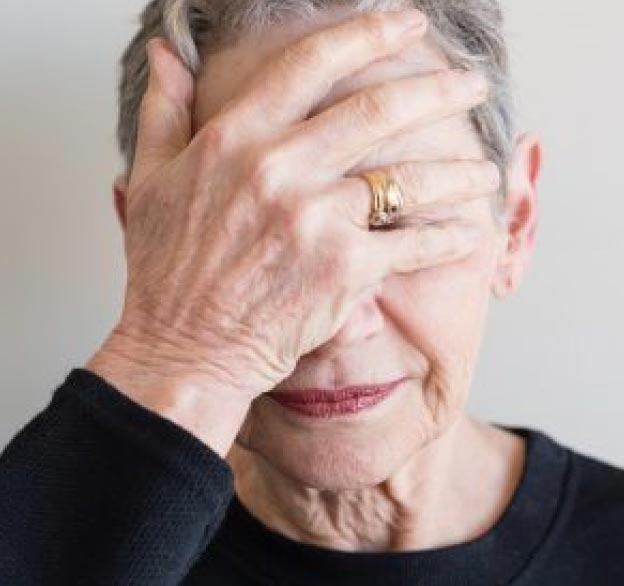 New For October: Been There, Done That: Eight Decades And Counting By Alice Herb: The Pain Of Loss

The Pain Of Loss by Alice Herb

LOSS – such a tiny word that can envelop a world of experiences. I started thinking about loss again when one of my oldest friends- both in age (92) and number of years of our friendship (68)- died. I met Marianne on the first day of classes at NYU. I had transferred there from Syracuse University when my husband was deployed to Korea. I couldn’t bear being without him in Syracuse, where we had met, fallen in love and planned our future together, so I transferred to NYU though returned to Syracuse for the Spring semester. But Marianne and I had formed a lasting friendship despite my departure from NYU. For many years, we and our husbands shared the large and small events in our lives, celebrating the happy events and mourning the grim times. In the last several years, we had drifted apart because our lives were so very different. Yet when she died, her son reached out, wanting me to join the family at her funeral. And I did. But on the train coming home, I was gripped with profound sadness. Another slice of my life had receded into history.

Many more slices of my long life have gone. A couple of years ago I attended six memorial services in six months – all of them were my contemporaries. My cousin Sophie asked me how I had dealt so well with so many losses. But in fact, I was pretty devastated. I just covered up well. Two of them, husband and wife, had been an integral part of my young life. They met when he served as an usher, and she as maid of honor, at my wedding. Another was the husband of my only college roommate – and I had introduced them. Yet another was the father of a young woman who came into my life through one of my sons. He and his wife had become my good friends and were a constant in my later life for over 35 years. Then there was the memorial for a retired Board member of a hospital where I was a consultant. His wife, a bioethicist, sat on many of my committees and we had become friends. I had known them for some 20 years. And perhaps the most shattering loss, because it was the most immediate, was a close friend, whom I met, along with his wife, when I married for a second time. Over the next 45 years, he and his wife had become my close friends and I had been there for the last couple years of his valiant struggle to beat his cancer. How could I not be devastated?

As many have remarked, given my age, such losses are not surprising. Certainly, we expect to lose our parents, our aunts, and uncles and others from an earlier generation. And unlike some,  I’d become a veteran of loss, for I had lost two beloved husbands and my older son decades ago. Bereavement had become a part of my life. It’s impossible for anyone to know what it’s like to lose a child. It is simply unbearable. My son is still in my thoughts and my heart every day, even though it is almost 40 years later.  My first husband, the father of my children, was the man I wanted to spend the rest of my life with and yet he was gone at age 42. My second husband- the kindest, gentlest man, the best stepfather anyone could have- also died in his 40’s.

Yes, I am a veteran of loss. But if I hadn’t loved and engaged in life as intensely as I did, I would never have known the joys and happiness of a soulmate and a best friend. As my younger son has pointed out repeatedly, I was lucky. Most people are not blessed with finding the love of one’s life and then repeat it with a man who wholeheartedly loved me and my boys. The tragedy was they all died too soon but I would not give up memories of them for a minute.

So how do we handle loss? I guess until one crosses that line, it is difficult to imagine how we go on. There are many ways of looking at it. For one, I‘m still alive. I still breathe. I still love. I can still experience new joys. And I have my memories. For another, there is solace in understanding some basic rules. The first is a cardinal one in the field of bioethics: Weigh the benefits versus the burdens or risks and see what the balance is. Or, as a psychiatrist said to me, if you don’t have lows, you won’t have highs either.  Were those glorious wonderful moments in life so good that we can try to absorb the depths of sadness and despair? Would I have wanted not to have children knowing what could happen? My older son was a difficult child from the moment he was born. I had many miserable years with him but just thinking about him as I write, I begin to smile. He was one hell of a kid. He was brilliant. He was funny. He was sentimental. He had that special charisma that lit up a room. He was also impossible. And I loved him with all my heart. He gave me wisdom. He made me understand I couldn’t fix everything. My first husband was almost as impossible as his son. But would I have wanted to forego the cake this battle-weary veteran of World War II baked for me on my 17th birthday? Or the love poems he would send or leave on my pillow? Or never to have experienced the exuberance of my second husband as he ate an exceptional meal or when we traveled and he exhilarated in the discoveries he made? Or how this very tall man could crunch down on the floor and play games with children and become one of them?

I genuinely believe we must not just exist but we must also live, love and enjoy carrying within us both the incredible and the tragic. We do learn from both. For many of us, it doesn’t balance out but it’s worth the effort. After all, what’s the alternative? I never wanted to think about that.