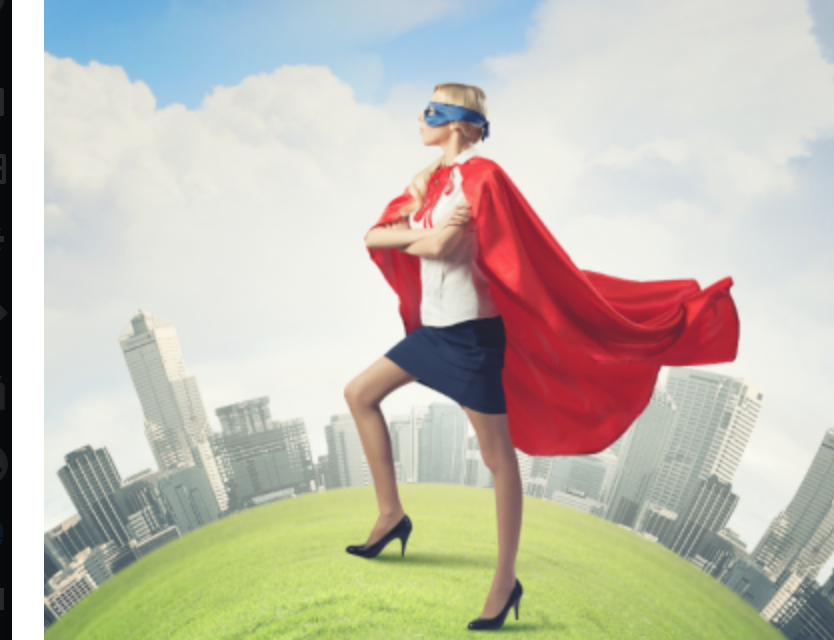 New For November: Been There, Done That: Eight Decades And Counting By Alice Herb: My Feminism

My Feminism by Alice Herb

I was reminded the other day that I am old enough to have been a liberated woman before the mass movement came together, one that still has a long way to go. How come I was free of society’s conventions regarding women’s roles?  Good question! After much reflection, I think I know.

I grew up with a strongminded, opinionated mother who often asserted herself not just within the family but in the workplace as well. Two aunts, who were like second mothers to me, were both the breadwinners in their families. My father’s mantra was that I could do anything I wanted if I worked hard enough. And my two uncles, husbands of those two aunts, were my intellectual mentors and best friends, always treating me as a competent and capable individual. Living in this nurturing environment, I didn’t think about any disadvantages of being a girl. I had other problems such as figuring out, as a refugee child, how to fit in with my peers and trying to shed my foreign ways and be truly American.

But with nurture, there was also nature. I think I was born expressing myself loud and clear. As a toddler, I was told, I had a temper tantrum when my mother had undressed me to get me to bed after a long day. I wanted to undress myself and carried on until she fully dressed me and let me undress myself. This was perhaps the first harbinger of the future. The most important indication of my asserting myself, however, changed my life forever. On Kristallnacht, in Vienna, Nazi SS officers wanted to take my father away. I screamed uncontrollably. They finally left without taking him and they never returned. It became a family myth and a distinct role reversal. I could do the impossible. I was the savior! My reaction was that opening your mouth mattered and I have rarely kept it shut since.

Much of it was my personality. I was the type of child who blurted out whatever she thought. Such candor was not always appreciated but it has been more an asset than a liability. At work, while I did comply with much of the prevailing etiquette for women, I also spoke my mind on many occasions when I was angry. When I applied for a job at one law firm, I had boosted my salary demands by 20%, a sum I thought men were earning. The attorney who interviewed me asked why salary was such a concern since my husband could support me. I literally levitated, I was so furious. I shot back wondering if he would accept a lesser fee if his grandfather had left him a trust fund. Surprisingly, I was hired and paid the higher sum. To my delight, I found out later that I had hit a nerve – his grandfather had left him a substantial trust fund.

During my years as an attorney, I often infuriated judges who I thought were showing favoritism by objecting strenuously to their rulings and most often getting the result I was after. And then angrily told me to leave. My defense was that I had to do my job and represent my clients. We were attorneys – gender was irrelevant. Unfairness and injustice were intolerable in the courthouse and were not issues I put up with. By the time the women’s movement got underway, I was a veteran and was not afraid to challenge men who were trying to keep women “in their place.” I knew my “place” – a widow with two small children whom I needed to support. My husband’s death validated my belief that every woman should be self-sufficient and able to carry on in all circumstances. At that point, working as a journalist at a major network, I was able to be part of the movement’s aims in trying to achieve parity in pay and equality in jobs by breaking the “glass ceiling.”

Yet I wasn’t entirely liberated. In many ways, I still acted as “good” girls should. I thought that hard work and a good track record would get me a raise or a promotion but in fact it hardly ever did. Trumpeting my accomplishments seemed unseemly. I could persuasively argue a case, or support the fortunes of a colleague but I was not good at advancing my own career. Becoming a part of the feminist movement in the ’70s enabled me to clear the way towards fighting for all women and freed me to discard all the old rules. Now it was no longer a compliment to be told that I thought like a man. The time had come, finally, to be rid of all those false beliefs that kept men in power and women sidelined.

Almost 50 years later we still haven’t accomplished that goal of equality and freedom to do what women are capable of doing. The Me Too movement highlights the continuing difficulties women have in breaking all the ceilings and warding off unwanted sexual advances. The difference between me and those struggling to assert themselves is that, as Sheryl Sandberg pointed out in her book, Leaning In, women need to assert themselves with confidence and not allow men to dominate, intimidate or belittle them.  I guess that I always walked into a room unafraid and ready to say what I thought. Now it is my job to make certain that my granddaughter knows her worth and that my grandson respects that equality.