New For June: Been There, Done That: Eight Decades And Counting By Alice Herb: The Lockdown: What I Love & Hate - agebuzz 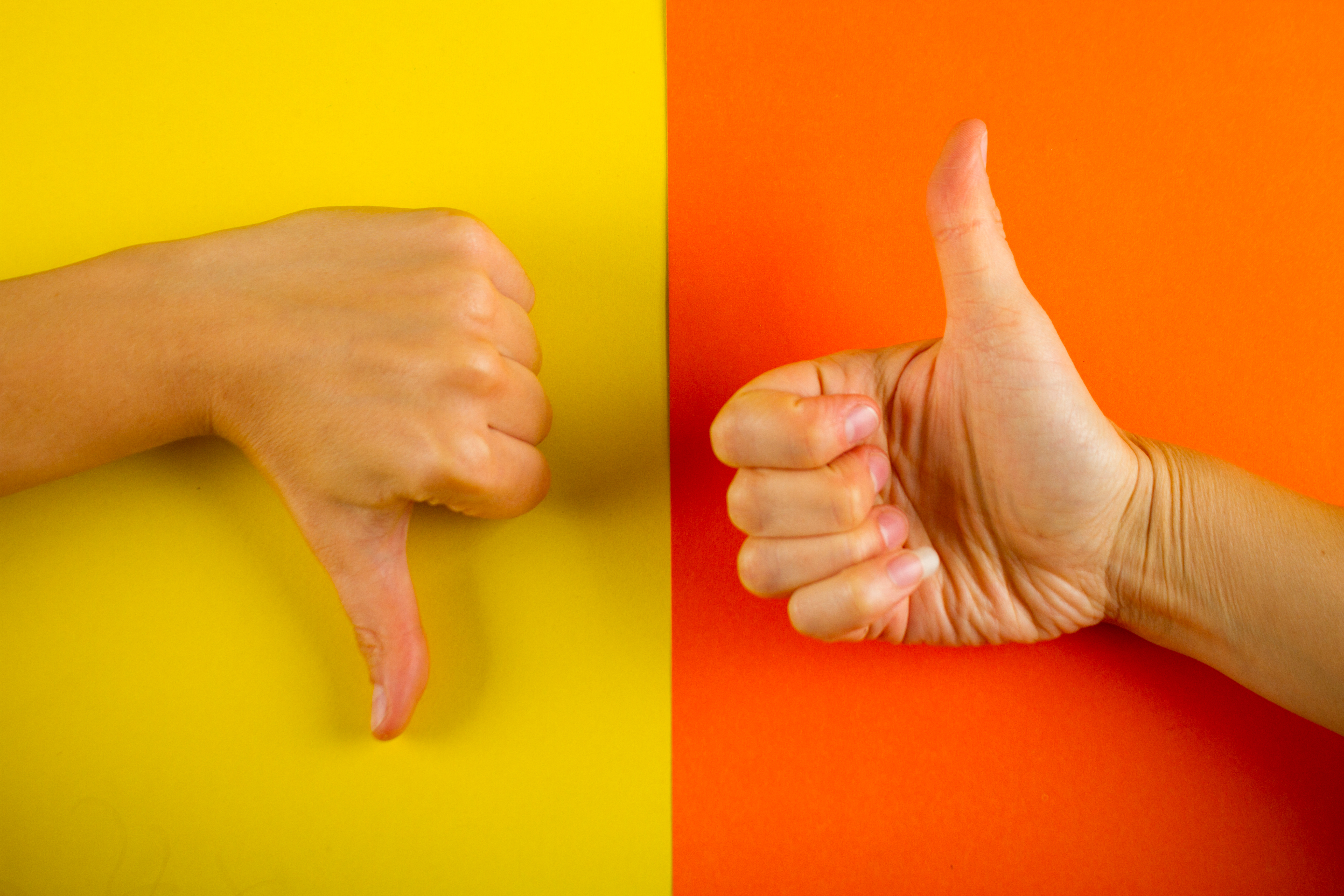 The Lockdown: What I Love & Hate

Right now we are several months into “the lockdown.” I can’t actually say I really “love” anything in this pandemic lockdown but some feelings come pretty close. I’ve had time to think about what I’ve enjoyed about the isolation in this pandemic, though I’ve clearly now succumbed to cabin fever and can’t stand staying home every day. I decided to make two lists and ask readers to send me your lists or tell me if yours are similar or different. I’ll start with what I “love” or like during this time.

-The first on my list is that the telephone rings. I had begun to think the phone was obsolete except for robocalls.  But now, my phone rings regularly and has not been replaced by FaceTime or any of those other devices.  We actually visit with one another on the phone and feel connected.

-I’ve heard from people I haven’t spoken to in a long time. These have been lovely calls, emails, or texts from people who wanted to make sure I was OK. It even re-established friendships that had frayed a bit.

-Although I am gregarious by nature, I began to relish the unbroken time to do what I felt like doing.  I was no longer attached to a calendar which, to be truthful, had much too many appointments and too little time at home.  Since I live alone, my usual busy schedule is a good thing but enough is enough.

-The on-line arts I have discovered, including theater, movies, art, dance, stories, have been a treasure trove- so much so that I can’t keep up with all that I want to read, see, hear.  At all hours of the day or night, I can find something to watch, read, or listen to that I would never have been able to access before. It’s amplified my feeling that with the internet I not only could I access the world’s books but had the world’s gifts unfolding on my screen.

-The all-encompassing silence of the street has been a delicious treat, as I live on the second floor of a building on the corner of a very busy avenue in New York City. The noise has now returned- not in its normal high decibel but once again demanding attention, particularly when windows are open and the sirens of ambulances and fire trucks fly by at a fevered pitch.

-The amazing talent, inventiveness, and creativity that has emerged as orchestras have managed online concerts, though never on their accustomed stage or pits. And curated art has been presented with its history and significance that I probably would not have known while in a museum. These are but a few examples of the genius of human beings when in demand!

-The connectivity of recent electronic wizardry that has allowed weddings, funerals, birthdays, and even business meetings of all sorts to take place.  But wait, this most recent wonder also made its place on my “hate/dislike” list.

-It seems that overnight the entire world has become Zoomed, if I may start a new buzzword. Wherever I looked, there was another Zoom commemorating anything and everything; a Passover Seder, a funeral, a baby shower, a wedding. You name it and it has no doubt been Zoomed. With my first encounter, I found this “group think” annoying. Then I thought how clever to be able to have an event even if it was virtual.  But there is a certain intimacy and reality lost during these virtual events: For example, you are ostensibly eating with family and close friends at a birthday celebration but in fact, you’re alone at your dinner table with the screen in front of you. That’s not a real getting together. It’s a fairy tale and I cannot buy into it.

-Cooking and Cleaning:  Unlike many of my friends and even my son and granddaughter, I do NOT love to cook or try out new recipes. I do like having company and so I am willing to put in the effort of preparing a lovely meal. But for myself? You’ve got to be kidding. At first, it wasn’t so bad but I’ve almost never eaten two meals, much less three, at home.  I’ve worked most of my life and I’ve eaten out a lot of the time as well. But by now I HATE IT, I HATE IT, HATE IT. So much fuss for so little return. So now I yearn to sit in a restaurant even with its inevitable earthshattering noise so that I can order, be served, pay, and leave.

-That brings us to aloneness: I have lived alone for a very long time, having been widowed twice, and am accustomed to being alone. But this has been different. As I mentioned above, I’ve loved the unbroken time to myself for a while but now I’ve had enough. Throughout this entire time I have been busy and of course, enjoyed the contacts I have had. But I miss people in the flesh. Though I go out for walks and shopping, the strangers on the street don’t count. I miss being able to spend time in the same space with friends and family. I miss not being able to hug or kiss anyone. I do see my son but I can’t get close to him either. The need for real contact doesn’t make it in this “virtual world.”

-I’ve come to dislike the sameness of every day. I live in a large enough apartment so that I’m able to change my surroundings by moving into another room. But I’m tired of the same old surroundings by now. Even my walks have taken on a sameness because nothing seems to change. The stores are mostly shuttered and either vacant or the windows covered over. There’s not even window shopping. And I’m traveling the same neighborhood day after day. I was even excited last week to get to see one of my doctors. It was a change of scenery.

-My overgrown hair and clawed toenails make me feel and look like the Madwoman of Chaillot or even more like Ish Kabibble, whom some of you may remember as a comedian and horn player with Kay Kyser in the mid-20th Century. His hair was always a mess!  Along with messy hair, I seem to be wearing the same clothes. I do launder them but why change my “toilette.” It seems like a waste of time but is dispiriting.

-No end in sight. Winter moved into spring and now we are almost in summer and we still don’t know when life will take on a more predictable path. It’s a new reality but at least a reality that allows for planning. When will we be able to do the things we had scheduled or relied on? For me, though, this does sound frivolous. I am retired. I am financially secure enough to pay my bills. My immediate family is OK. But I do worry about my son’s law practice (though it continues to produce) and about my grandson who is supposed to start graduate school. But these are petty concerns considering what other people are enduring.

But I did want to have my say.   We can’t always control our emotional reactions to world events. And so my mood will vary from hour to hour depending on what I am doing. I also know that we will survive and look at this time as one of those events of “I was there when…” It would be nice, however, to get to the other side of “there.”