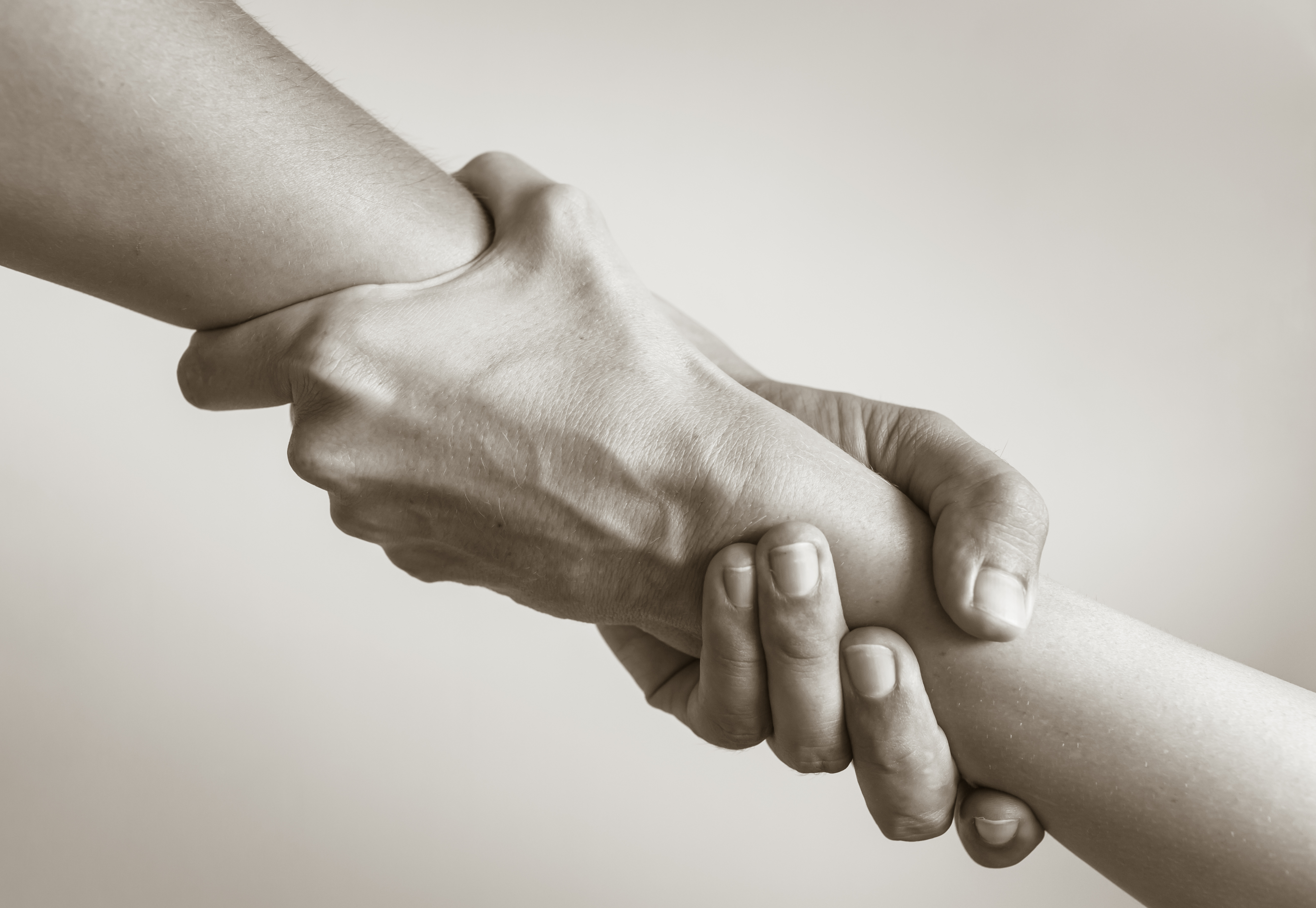 I am not religious. I am not a philosopher. But I am a believer! I believe in justice, fairness, respect, tolerance, and reciprocity. I believe that we would have a better world if we would learn more about each other and be prepared to help each other in times of need and that we should celebrate with each other in times of joy. I may be mixing up the old and new Testaments, with a bit of constitutional law, but that should be no surprise. I was brought up in a religion that has faced brutal violence throughout the ages. Professionally, I am schooled in law, journalism, and bioethics. But most importantly, as a human being fighting against the bias, prejudice, and selfishness (I like to call it “Me-ism”) that is rampant today, I believe we have lost our way.

I come to this as a reaction to three articles that recently appeared in The New York Times.  The first was an inspiring column about chaplaincy in hospitals by Bari Weiss entitled The Men and Women who Run Toward the Dying.  It is about hospital chaplains and others of faith (or of none) who go into hospitals daily to comfort as best they can both patients and health care providers. The second article was about a 58-year-old emergency room physician from northern New Hampshire who volunteered to work for 10 days at Bellevue Hospital in New York City where he had trained. He was to stay at his brother’s vacant apartment but when he returned after his shift, he was refused entry into the building as ordered by the building’s Co-op Board. The Board told him to get lost. And the third article was about the arrest of a hospital supply hoarder who was price gouging. The man was arrested and the goods were distributed to a hospital.

After reading these three pieces, I pondered three different types of people. The man who wanted to enrich himself at the expense of the vulnerable was easy to dismiss. That kind of behavior is clearly criminal and subject to prosecution. But the chaplains who were willing to risk their own lives and that of their families as thousands of health care providers are doing and continuing to do demonstrate one type of human behavior- while the members of the co-op board display a clearly different turn of mind. I thought it represented an interesting question of the balance between personal risk and self-preservation. How much do we dare to think of personal risk to help others and how much do we refuse to take on any risk as not our personal responsibility? I couldn’t think of an appropriate principle to rely on. I questioned colleagues, friends, and family and heard differing points of view. I finally ended up conferring with a good friend and colleague who replied that it was simply a matter of Public Health and the Principle of Reciprocity.

Bingo! That spoke to me. Democracy is in good shape if the public interest is in balance with personal rights. When one becomes more dominant than the other, we have a problem. And that is where public health comes in. For the good of the many, we may have to sacrifice some personal rights. But what does that mean in the current situation?

Reciprocity is a big factor in public health. If we invest in public health – which we did for many years but has more recently been in decline – it works on the theory that helping others will eventually come back to benefit each of us. The recent big public health concern before the coronavirus was the inoculation of children against diseases such as measles and chickenpox. These illnesses were almost eradicated but then some parents refused to have their children inoculated. This refusal put other children at risk and outbreaks began to happen. If immunizations are mandated, it takes away a parent’s right to decide but it also protects that child and all other children. Bringing it back to COVID-19, treatment of the sick and the stay-in-place rules are necessary in order to protect us all and to stem and eradicate the virus. Did the co-op board have a good enough reason to leave the poor doctor out in the cold? We can argue that protecting our own and the fear of bringing the unimaginable to our families is a laudable instinct.  But we also have to consider the degree of risk that is at hand. Wouldn’t it have been possible to put in place precautions to protect the residents of the building while permitting this heroic doctor a place to stay while he risked his own life helping others?

Health care providers and chaplains may and often do consider their choice of work as a calling. They may indeed put themselves and their families at very high risk. Their families should have a voice in taking that risk, as should the risk-taker him/herself. But what was the risk of allowing this volunteer physician to enter the building and go to a vacant apartment?  There may be a certain amount of risk, but simply walking into the lobby into an empty elevator and through empty hallways does not sound like a risk too high given the dwindling numbers of physicians who may be available to treat people infected with the virus ( including possibly those apartment owners). In other words, we do need to give in order to get. That is reciprocity. So perhaps it is not too harsh to say the board may be too focused on personal interest and not enough on public health.

I have learned in the last couple of days that the hypothetical is simple but the reality is much more complicated. But even having these conversations may lead us to a more caring world. And that’s what we should concentrate on – the future. The world of two months ago is gone. We won’t miss the world of too many disasters and perhaps we might even discover a way to a better, gentler world.  This is my wisdom to share- from this octogenarian who has seen it all.