BRAND NEW: Been There, Done That: Eight Decades And Counting By Alice Herb: Family Ties - agebuzz 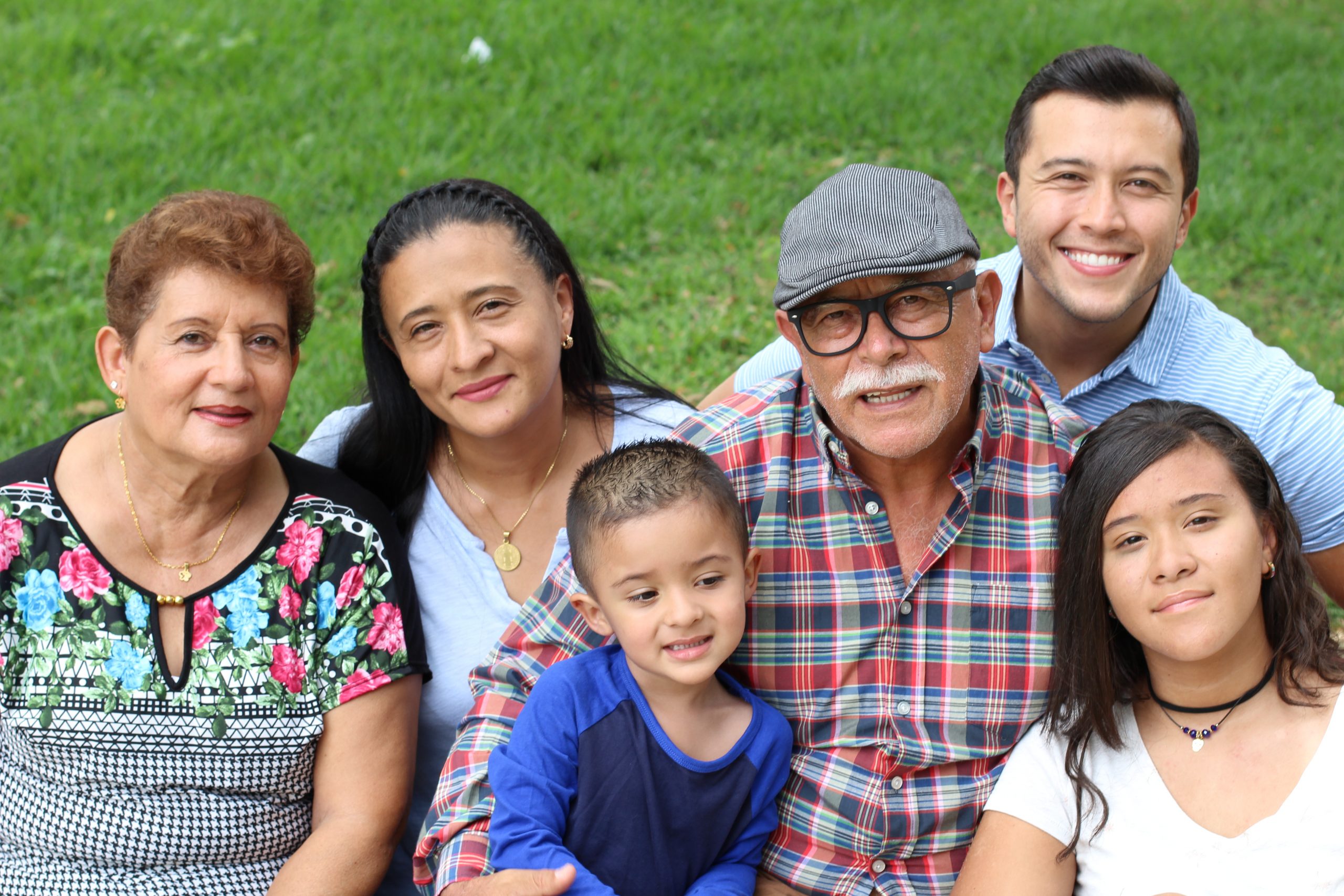 This year has given me time that I’ve never had before – time to reflect, time to look back, time to review memories both good and bad. A lot of this “think” time has to do with my writing a memoir, my commitment to writing this blog and simply time to absorb more fully what my life experience has taught me and how much it has influenced my viewpoint on things political, cultural and even personal.

I want to start with expectations within a family. When I was an ethics consultant at a community hospital with a wide diversity of both staff and patients, I was asked to start a series of panel discussions on the traditions in the community. I believe it was a successful educational effort. Certainly, I gained insight into issues I had never considered before. At first, I was amused when each group revealed that what they feared most in becoming “Americanized” was the loss of family. But as each group shared the same sentiment, it became obvious that our American concept of the nuclear family was an alien notion to most ethnic groups. Family responsibility and commitment was a powerful part of their living experience. For the generation that either came as immigrants or the second generation, it was unthinkable to be inattentive to a family member. But as the next generation lived and grew up with “American” ways they began to stray from those basic family values. And that caused, and still causes, a lot of family discord.

I come to this anecdote realizing that when I discussed with a close friend what each of us was expected to do for our parents and other family members and, in turn, what we each expected from our own children, our views were startlingly different. I was a very independent, rebellious child and adult but I never wavered in doing what my parents needed or wanted, nor failed to provide for other close family members. Feeling that we should teach by example, I expected my children and grandchildren to follow suit. But no way!

My friend, June, chastised me for my expectations, contending that we should let our progeny live their lives and not shackle them with obligations. I think she and her husband did live by those standards and when her husband died, her children were by her side and have been extremely attentive to her in the year that has transpired. They just stepped up to the plate! My family, however, would seem to be in full agreement with June, as they feel resentful and angry about any demands made on them. Thinking about our conversation later, I realized that my family traditions are different. I came to this country as an immigrant and have always been aware of how lucky my family was to be together. I have worried all my life about the welfare of the family. My American born brother does not feel the same way. Neither does my son and certainly not my grandchildren.

One example does not a study make. There are certainly many other influences. The difference between my point of view and theirs may be that they were never at risk of annihilation or deprivation, living an existence where the family was the only and most reliable source of protection and survival. Yes, they have all been traumatized by mere living – certainly in my family where my son lost his father, stepfather, and brother. Yet they can leave their homes without fear of outside danger. Sadly this is not always true for African Americans, whose family loyalties and obligations are, I believe, much more akin to those of refugees and immigrants.

I don’t think there is a right or wrong answer in these expectations but I do think we need to consider these two disparate points of view and bring them closer together. What is your experience? Sharing could give us more insight.