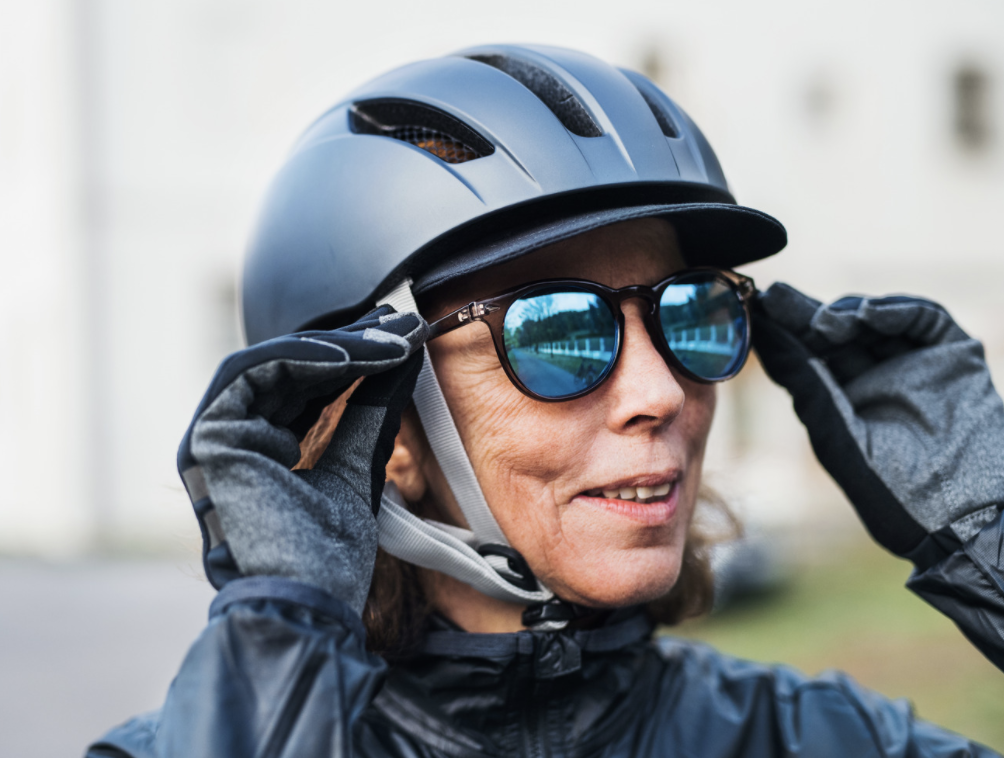 What Will I Be When I Grow Up?

Recently, a 101-year-old woman died, the next-to-the-last survivor of the British Air Transport Auxiliary of World War II. She flew Spitfire fighters into battle areas. Her obit reminded me of my earliest vocational aspirations. I sometimes wonder what and where would I be if I’d followed any of these dreams. Had I known about this great aviator and her name, Mary Ellis, she would have been my idol and role model, as one of my early passions was flying. I loved the glamour, the freedom, the adventure, and, of course, the danger. But among the names I did know, Jacqueline Cochran appealed to me more than Amelia Earhart, because I didn’t want to die. That desire to fly persisted for a long time. I even applied to become a “stewardess” while going to college. But that pathway was thwarted because airlines did not hire married women at the time.

But my earliest stated goal was to be a hairdresser. My father had beautiful black wavy hair and I loved looking at it and stroking it while I combed it. And my mother also had gorgeous black curly hair, but she wasn’t as patient with me as my father was. Alas, I had black, thin, straight hair and I hated it. I wanted blond curls like Shirley Temple! But that career choice didn’t last very long. It didn’t conjure up an exciting life.

Another long-time wish was to become a dress designer. What with my aunt, a high- end dressmaker, and my penchant for beautiful clothes and desire to be treated like a princess, this seemed like the perfect entry into life as a member of the glitterati. Working for my aunt at different times, I began to appreciate a life of luxury, wealth, and opportunity. Dress design also crossed into another major interest – interior design. To this day, I still watch the Paris, New York, Milan, London, etc. fashion shows, have a not-so-secret delight in watching any runway show, and continue to read interior design magazines.

Another major love that continues to this day is handicrafts. Knitting, crocheting, needlepoint, sewing, weaving, anything having to do with fabrics- always drew my attention. But that was not far from the family tree. My mother, my aunts, my grandmother and now my son and my grandchildren all excel in these soft crafts while being hopeless as carpenters, electricians, or plumbers. Though I haven’t actively been practicing any of these skills, I still have boxes full of wool and fabric. If my family had not emigrated from Vienna, I undoubtedly would have pursued one or more of these crafts.

My more grown-up version of what I wanted to be centered on politics. I was intensely interested in current events and read political news from an early age. And so, when my college advisor suggested that I think about becoming an attorney, that captivated my passion for justice, government, and democracy. I was an avid 11-year-old activist in 1944, “working” for the re-election of FDR and even have a photo of me wearing a big campaign button with his picture. I ended up majoring in political science, become an attorney, practiced law for a few years but was also caught up with the excitement of being a journalist and covering politics, although for a while I seriously considered running for office. I did follow the dream of journalism and worked as a TV newsperson for a couple of decades.

There were other jobs I coveted from time to time – travel agent, architect, anything in the movie business. What I never wanted to be was a nurse. I threw aside all toys having to do with nursing. I considered being a physician but that did not capture my imagination. Yet medical ethics – bioethics – did, and so I did have three separate and distinct careers that somehow managed to mesh.

Some of my passions ran counter to my earnest beliefs. I always thought that I should be a “useful” citizen, devoted to equality, justice, and making this a better world. And I do feel that my professional life was centered on those principles. But I am lucky in that I always had great enthusiasm and could have gone in many directions.  Do I regret not following other pursuits? Well, I am sorry that I never got a pilot’s license and still sometimes dream of learning how to fly. Sometimes I wish I had pursued the law and worked to become a judge. (Ruth Bader Ginsberg is a month younger than me). But then with all of my many interests, I would have had to live many more lifetimes. In the end, I have to admit, I have had a pretty exciting, interesting life.

What about those of you who are reading this “true confession?”  What did you want to be, or haven’t you grown up yet? I’d love to hear about it. Drop me a line at [email protected].