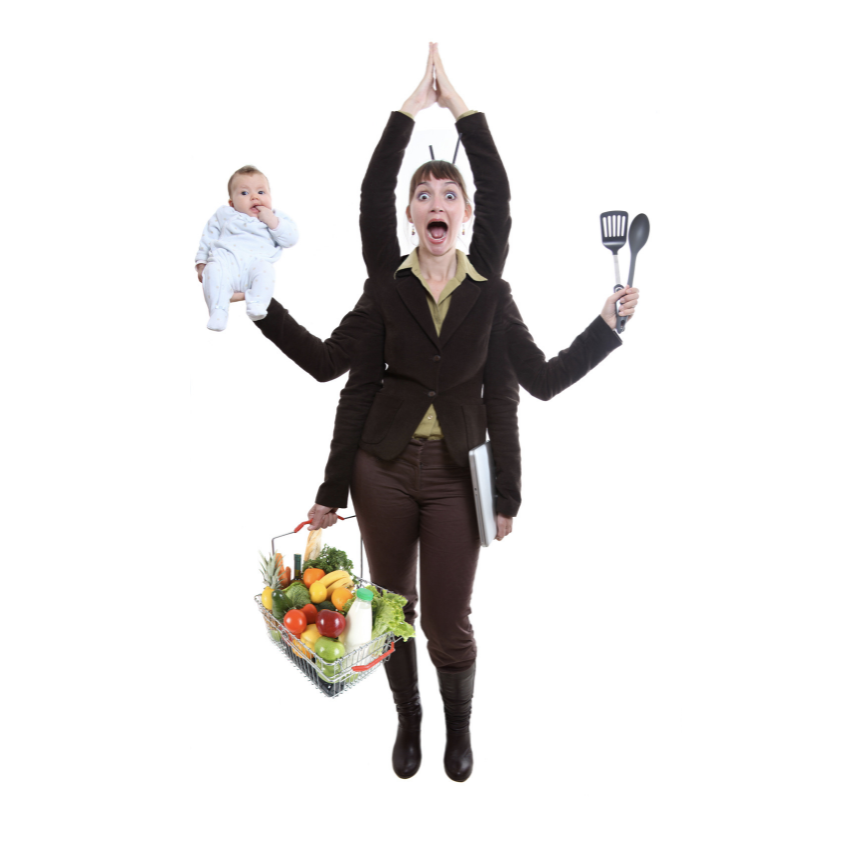 Been There, Done That: Eight Decades And Counting By Alice Herb: We Can’t Have It All

During the Omicron surge, I was binge-watching a Danish series, “Borgen.” The setting is Danish politics but it is really a story about two women. One, happily married with two lovely children, unexpectedly becomes Prime Minister. The other, an up-and-coming TV anchor and outstanding reporter, is single with a messy personal life. What this series has done for me is to spell out in capital letters an important lesson– one can’t have everything. As the series progresses and each woman does what she thinks is best, the pitfalls become all too evident. Without revealing anything more about the series, I am turning to my own life.

As agebuzz readers may be aware, I am in my late ‘80s. I have been widowed twice and lost my older son when he was 21. I had never entertained the idea of becoming a housewife and stay-at-home mother. I always dreamed of being a successful somebody – not knowing what profession I would pursue. As a teenager, I decided I did not want to marry but if I did, it would have to be to someone very rich who would fully support my ambitions. But silly me fell in love at 16, married at 18, and was first widowed at 32 with two young boys, age 7 and 4½. I had to work to support them but that was a poor excuse for my motivation to pursue a career. I did have supportive first and second husbands, as well as very willing and loving parents who were the primary caregivers for my children. They even lived in the same building as me in their own apartment. You might say that I had all the resources necessary to bring off this feat of having it all. But then life got in the way. Tragically, my first husband died, leaving me alone with the responsibility of the children- and then history repeated itself, and my second husband passed away when I was 50. I speak as a woman who has known both -trying to make it with a partner and children and as a woman alone raising children and working.

It turns out to be a grueling dilemma. Whom or what do I serve first? Does my family have priority or my job? It may depend. There were times when I had to serve my children first. That hit me like a lightning bolt with the New York City teachers’ strike of 1968, which lasted for 10 nightmarish weeks. 1968 also was the year that both Martin Luther King and Robert F. Kennedy were assassinated, along with other important events, such as a major Presidential year with primaries, conventions, and the election. In that situation, my job at ABC News had to come first. Did I love my job more than my family? Of course not. And then, when do I serve myself? There was my need to support the family but also my need to pursue a career for myself. In short, it is hardly ever a win-win situation. Someone or something loses and that can be very destructive. Most often, I believe, it is the children who suffer. Career mothers are not always available. But mothers are the most important people in a child’s life and that child may end up resenting the mother or bonding with someone else. Spouses and partners also have a difficult life. Speaking as a woman, a wife, and a mother, I cannot pretend that I feel what spouses/partners/fathers feel, but often they are neglected in favor of children and work.

Sometimes it works out OK, but I’ll bet even then someone loses out. But most of the time there is a sacrifice and that seems unavoidable. The person who decides to give all to a career is most often shortchanged in not having a loving relationship or the joy that children can bring. They might have partners or even surrogate children but it is not the same. Likewise, a person who tries to do it all may end up alone with children who do not feel the closeness they might otherwise feel and/or lose the partner who enabled the woman’s career. Somehow life always gets in the way!

Do I regret the life I chose to live? No. I had two loving husbands. I had two remarkable children, one whom I love with all my heart along with his two wonderful children, my grandchildren. I still rejoice at having had my older son for 21 years and both of my husbands. I also can look back at the careers that were never as successful as I would have liked but were amazing in their own way. But I can also readily say I did not have it all. I now live alone. My son is a very busy lawyer. My granddaughter lives in Canada. My grandson is trying to find his path in life. I had to find my own way to a life I never expected. But is that not Kismet playing its role?