Been There, Done That: Eight Decades And Counting By Alice Herb: Traveling Alone - agebuzz 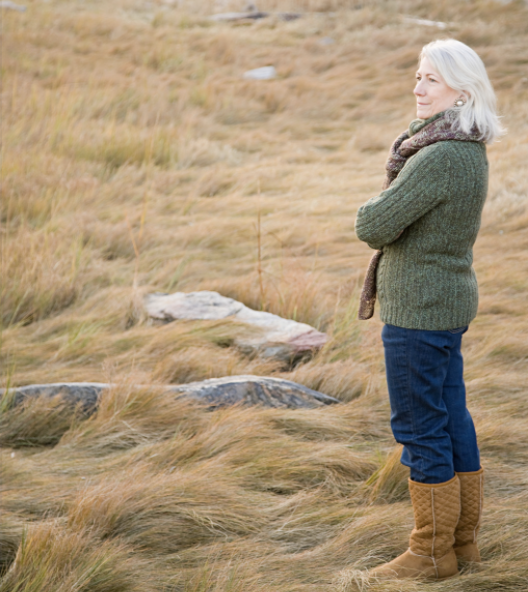 Traveling alone may come easily to many younger women, but it did create anxieties and issues for most women of my generation. When I was first widowed at 32, I thought that I would have to give up my love of travel since I no longer had a partner. That was a most depressing thought and so I was determined to overcome what seemed like an obstacle.  And that I did quite successfully. Since I have been widowed for more years than I was married, I became quite comfortable on my own – especially since I also traveled extensively for work both as a TV news person and bioethicist.

Now in my ninth decade, I am beginning to question the wisdom of making future plans. In all of my travels, I have rarely joined groups. I like seeing what I want to see at my own pace. Only on rare occasions could I say that group travel was wonderful – once to China and once to Scandinavia. Traveling with friends has been a mixed bag. But now if I want to continue exploring the world, can I still do it on my own, or must I now travel with groups?

Last year I went on a heavenly trip to Amsterdam and Sweden. Only in Amsterdam did I spend any time alone as I visited family in Sweden. Every part of the trip was better than I expected except that my body betrayed me. For the third time, while traveling, I had dental/medical emergencies. None of these crises were serious but they were awkward. Twice I have had dental crowns dislodge, once a bout of serious diarrhea, once severe sciatica pain, and on this last trip a persistent and annoying cold/sinus infection. In each case, I soldiered on. I was not going to spoil what I had planned and give in to pain or discomfort. I didn’t want to upset the people I was with nor destroy their good time. But I did panic a bit when I was alone, and I began to wonder if I could power through the problems for the benefits of the trip. As a seasoned bioethicist, I was asking myself if the benefits outweighed the burdens. So far, I’m saying “yes” because the outcome of these trips has been so positive.

One of my travel health emergencies occurred before a wedding on an island off the state of Washington. I had agreed to say a few words about the bridal couple at the pre-party. Just hours before I was to do that, the crown on an implant came loose and fell into my hands. I could not find a single dentist available on the island. Somehow, I made the adhesive I had with me work, though it was somewhat tenuous. I did do the speech and made it to the wedding. But when I came back to Seattle, I found a listing for “emergency dental care.” I made an appointment and arrived at an impeccably clean office. The dentist secured the crown. When I wailed about being in such a state in a “foodie” town, he sent me to a fabulous restaurant where I not only enjoyed a particularly great meal but was also treated to a ride back to my hotel.

Even on this most recent trip, a lovely museum docent made restaurant reservations for me when I asked her about a restaurant location. And on another day when rain was coming down in sheets, a museum employee left her post to get a taxi for me. I could go on but the point is that I have encountered so many kindnesses from strangers that I think that I am still in the “benefits” column for solo travel.

But for how much longer?