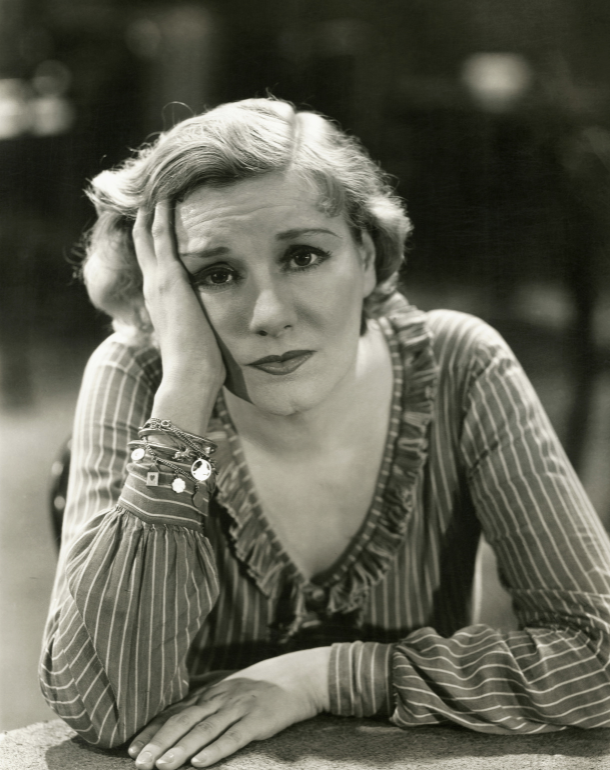 Been There, Done That: Eight Decades And Counting By Alice Herb: The News Junky

I haven’t done my blog writing recently because like so many, I’ve been feeling very down, though not really depressed. One of the few things I could do during the pandemic was pursue one of my passions. I don’t think I’ve ever mentioned that I am a news junky, especially when it comes to politics. The first thing in the morning, I turn on my mobile phone and start scrolling three newspapers for the latest news. But for the last several months, my enthusiasm has been flagging. Thinking about it I realized there were several reasons, some real, some perceptions, and some just fatigue. But I do want to paint the larger picture.

First, there is the letdown following the partial opening of the world again and being able to do many more things. Despite the re-openings, I was still wary of going to the movies, the theater, any live performances, or my other favorite activity- visiting museums. I was talking to a lot more people but not necessarily seeing them in person. My life seemed dull. I am a people person and clearly not seeing people in the flesh affected me.

We also lost at least a year of living. At my age, I can’t afford that. I am always overextended and see and do many more things than people my age typically do. Just reading about events did not make for compelling reflection or exciting conversations.  Moreover, I began to see that I was aging rapidly – not mentally but physically. My storied stamina was failing me, though I did not develop any new ailments. The old ones were just worse. Also, not seeing my nearest and dearest- or even less close ones- caused us to lose touch with each other’s lives. That is a critical loss. I made up for that by asking for pictures of little ones – the children, grandchildren, nieces, and nephews of my “crowd.” That helped but it wasn’t the same as seeing them squeal, laugh, run around and re-establish the beauty of birth and rebirth. Most importantly I haven’t seen my granddaughter for almost two years, nor had I seen my grandson for a year, until recently. I could cry just writing that!

Eventually, I, the extrovert, was beginning to feel more at home with being alone most of the time, living and enjoying the silence. Now I feel almost awkward in social situations. What is there to talk about? The state of the world and politics. Yet the people I talk to have turned their backs on these two subjects and that is really the point of this blog post.

No doubt the whole world is in trouble. We seem to be unhappy with life as it is now.  Many of us lived in a bubble, thankfully did not get sick, suffer financial crises, or lose jobs. The one sore point for many of us was not seeing our children and grandchildren. But back to the world and politics.

I am sorely disappointed in the world, politics, and very much the press. I thought that with the end of World War II, people would remain alert to the evil that keeps creeping back into our lives. But that was my naïveté. We do not learn from history, even the most recent history. What did we learn from our involvement in Korea, Vietnam, and Iraq? The “troubles” in Ireland or the endless war and violence in the Middle East? That’s just world affairs.

Looking at our own country, we seem to be battling the same issues over and over again. We are now at another critical point as to whether our beloved democracy will prevail. The feeling seems to be that it is definitely at risk. This is not new. The chaos and hatred that has enveloped our country in the last decade is another ugly uprising that almost sundered our “noble” experiment in the Civil War. We narrowly escaped that crisis with the loss of too many lives. And we have weathered lesser dramatic times.

I believe that all of us who do not vote, and who do not keep a close watch on our elected officials and our ambitious politicians are to blame. But for the first time, I also blame the press. We no longer know what is fact and what is fiction. We no longer believe our politicians nor expect the press to diligently ferret out the facts. We don’t know whom to believe nor what to believe. We hear “on the one hand and then on the other hand” as if that indicates a neutral position, no matter how absurd the other hand is. Columnists blather on day after day saying the same things over and over. There are still some insightful analytical journalists but most are neither diligent nor well informed. At this point, members of the press and the pollsters are no good at explaining the present nor able to foresee the future.

Most of us, I do believe, thought that Biden’s election would provide us with a few years of peace and a re-examination of what we as Americans believed. But no, the events since the election and most horrendously the events of January 6th of this year showed us that our belief in the peaceful transfer of power cannot be taken for granted. Nor can we trust that our elected officials are above personal ambition and will coalesce for the sake of our nation. I also believe that the recent off-year election reflected an electorate truly alarmed at what is going on and showed quite clearly that extremes are not what they want either on the right or the left. I find that too many members of Congress and their advisors are interested in the strategies of campaigns- and clinging to their jobs- rather than the issues that they should be trying to resolve. Thus I saw the election results as a more hopeful sign that we, as citizens, are saying what the TV anchor in the film Network screamed.  “I’m as mad as hell and I’m not going to take it anymore.” I just hope I’m right!  And then perhaps we can save this republic one more time.