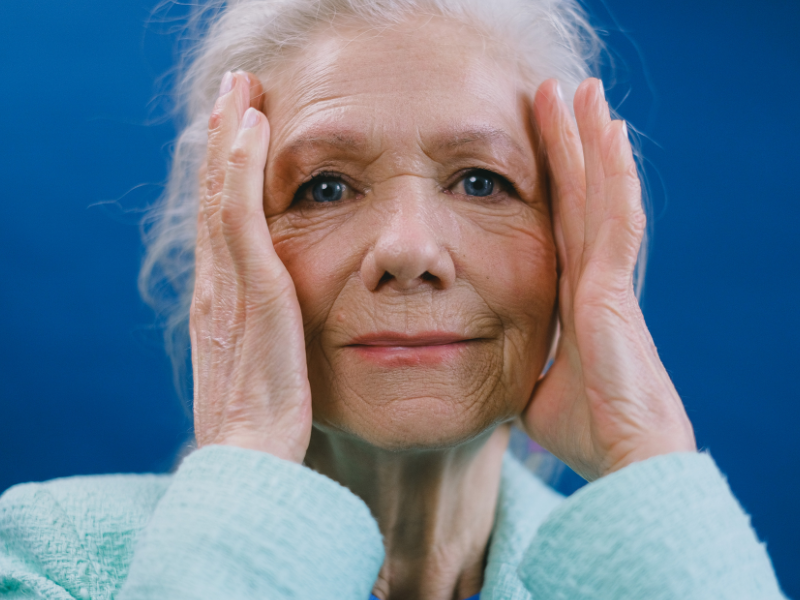 Been There, Done That: Eight Decades And Counting By Alice Herb: My Mind And My Body

Recently, I discovered something truly amazing. My mind runs miles ahead of my body. Completely out of sync. I came to that conclusion when I realized that I was constantly frustrated because I was never able to do what I planned to do on a given day. I kept thinking I was simply getting lazy or worse yet beginning to show my age. But that wasn’t it. While my body has slowed considerably (too bad,) my mind has not (lucky me.)

This dissonance, if you will, became very clear to me this past summer when I had to open and close my beach house on my own. Every time I went out to the beach I was exhausted before I even unpacked my groceries or looked to see how my flowers were doing. And I have so many things to do when I’m there. As a rule, when I wake up every day or sometimes even the night before, I figure out a schedule for the day. But I no longer seem to get done what I had planned. I’m too tired. For the longest time, I kept wondering how I previously managed to hold down a pretty challenging job, run a household, have a social life, and do a lot of reading while attending to the many things that a summer house entails. It was and still is extremely frustrating and disturbing when I think about my current situation.

I’ve also begun to notice that anything I type often doesn’t seem to make sense. Words are missing and letters are missing from words. I have to keep going back and making corrections. Sometimes even whole sentences are missing. Now, even as I write this, I have had to interrupt my concentration on content to go back and see what I am missing. That may lead you to think that I am a very fast typist and I am beginning to slow down. But that’s not it at all. As a matter of fact, I am a two-finger-typist. I’ve been typing like this most of my life. What’s going on, then, is that my brain has moved on to a new thought or sentence but my poor fingers, trying to keep up, are messing up badly.

Then there is the matter of getting to appointments on time. I am used to knowing how long it will take me to walk, drive, or take public transportation. But now I need to hurry because I always seem to be running late. The truth is that if I allocate 10 minutes to get from one place to another, I better start thinking 20 minutes. Trying to hurry as I had in the past contributed to me falling more often than I care to think.

I feel very impatient and eager to get going and get things done. But that won’t do right now. I even stumble over my own words these days because my mind is already a paragraph ahead of what I am saying.

You may think I am off the wall (I probably am, but not for these reasons) but take note yourself. You may think you are forgetful but I don’t think that’s what this is. Think of this silly example: As I was ready to leave for the beach this past summer, I had assembled all the eye and nose drops that I need on a daily basis, but it occurred to me that I hadn’t thrown out the garbage. So, evidently, I grabbed the trash and threw that out. When I then arrived at the beach house, I rummaged around for the eye drops and suddenly remembered that they were sitting in my kitchen, forgotten, because I had moved down on my mental list of “to-do’s” and had not stopped to collect the drops after I threw out the trash (thus leaving behind a pretty necessary item).

I do think that considering this dissonance is important. I can either speed up my actions or slow down my mind. It isn’t forgetfulness. It is an old body with a not-so-old mind. Not only do I find that reassuring but it is also something of a safety issue. If you are aware, you can slow your thinking a bit. That’s easier than trying to rush your older body to do things it can no longer do. And you can celebrate that your marbles are still intact. The latter is far more important.