Been There, Done That: Eight Decades And Counting By Alice Herb: Jiminy Cricket And Me - agebuzz 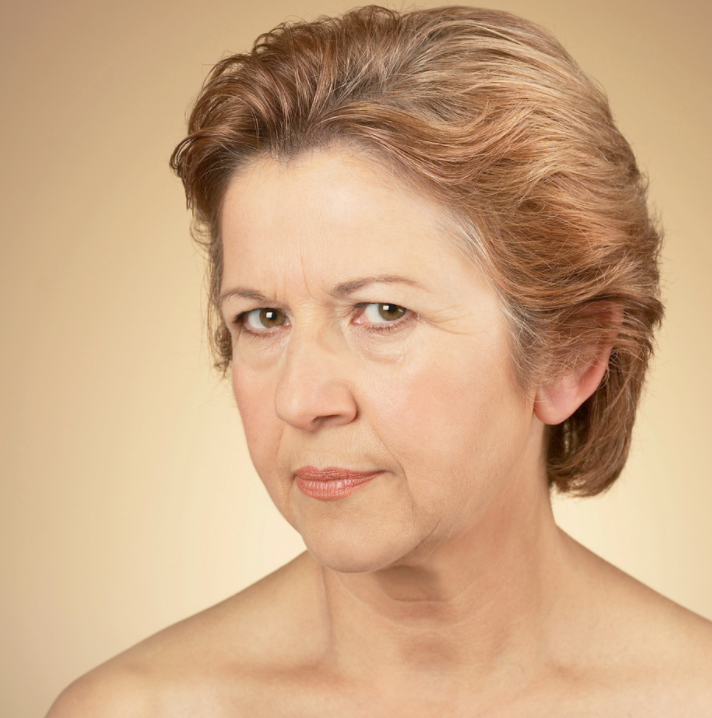 Been There, Done That: Eight Decades And Counting By Alice Herb: Jiminy Cricket And Me

Jiminy Cricket And Me By Alice Herb

Remember Jiminy Cricket? I first encountered him when I was about 8 years old when I read the story of Pinocchio and then saw the film. You probably have to be my age to know who he is. He was Pinocchio’s conscience. Since that first encounter, he has been my constant companion, as he was Pinocchio’s. There he sits on my shoulder brandishing me with great drama to do what I “ought” to do.  As my heavy heart unburdened itself in therapy, my long-time psychiatrist intoned on numerous occasions that I had the harshest conscience he had ever encountered. Now, you may think Jiminy was a wonderful companion who kept me on the straight and narrow leading me to an exemplary life and undisturbed sleep. Hardly. He just constantly admonished me, never leaving me alone. What does he do? (It is a “he”). If there is anything that I think I have to do, he doesn’t let me rest until I do it. Take last week, for example. I think I spent the entire week doing stuff I had been avoiding. Of course, I am supposedly retired and should be able to put up my feet and do what I please. Ha! Not a chance. Now, I am no saint as anyone near and dear to me knows but Jiminy has the upper hand.

Here is last week’s unpleasant “had to do.” I have a cousin who is two years younger than I am. She was born severely disabled. As it turned out, among other things, she had Cerebral Palsy, a curvature of the spine, near blindness, and marked mental impairment. Her prognosis was bleak, no more than 16 years of life. Well, she is approaching 84 and still with us. She has been under my care for close to 40 years. When I was a little girl, her mother, my father’s sister, told me that if I didn’t take care of her when she died, she would haunt me for the rest of my life. My aunt had 10 siblings and multiple nieces and nephews but she chose me before she would learn that most of the family would die in the Holocaust. I have taken that threat quite seriously. Last week was a new issue. I received an agency letter that seemed to indicate that new legislation would mandate that my cousin’s status as a mentally impaired person would change. I panicked. This would be a nightmare for her to move from the home she had lived for more than 30 years.  As it turned out it was an insurance problem that I managed to work out with one phone call. Jiminy made me call. This came on the tail of my spending two days making certain that funeral and interment instructions were firmly in the hands of her group home administrators –this after I had spent days, at Jiminy’s insistence, three years ago making preparatory arrangements in the event of her death. And those arrangements were tough to complete.

And yes, when my aunt died, as Jiminy dictated, I arranged for my uncle and my cousin to enter United Cerebral Palsy (UCP) housing, moved them, handled all legal arrangements, and engaged extra help to care for them. Some years later, my uncle had to be moved to a nursing home and I then held out for a year until I landed a place for my cousin in her top-rated group home.

What has Jiminy engraved in granite in my brain? Think of the consequences if you didn’t do that. Could I bear to see a vulnerable person swallowed up in bureaucracy, or fall into desperate straits, or, on the bright side, miss a chance at a good outcome? If I can fix something, Jiminy says “fix it.”  And to boot, Jiminy makes sure that I suffer guilt for not seeing her more often. I shan’t go on with other examples. This one is tiring enough.

To close on a lighter note, to my great amusement, I learned that Jiminy Cricket originated as a mild oath, a stand-in for Jesus Christ!

Let me know your thoughts about this or anything else on your mind! Email me at alice@agebuzz.com … and my appreciation to my favorite reader, Louise Kastelman…