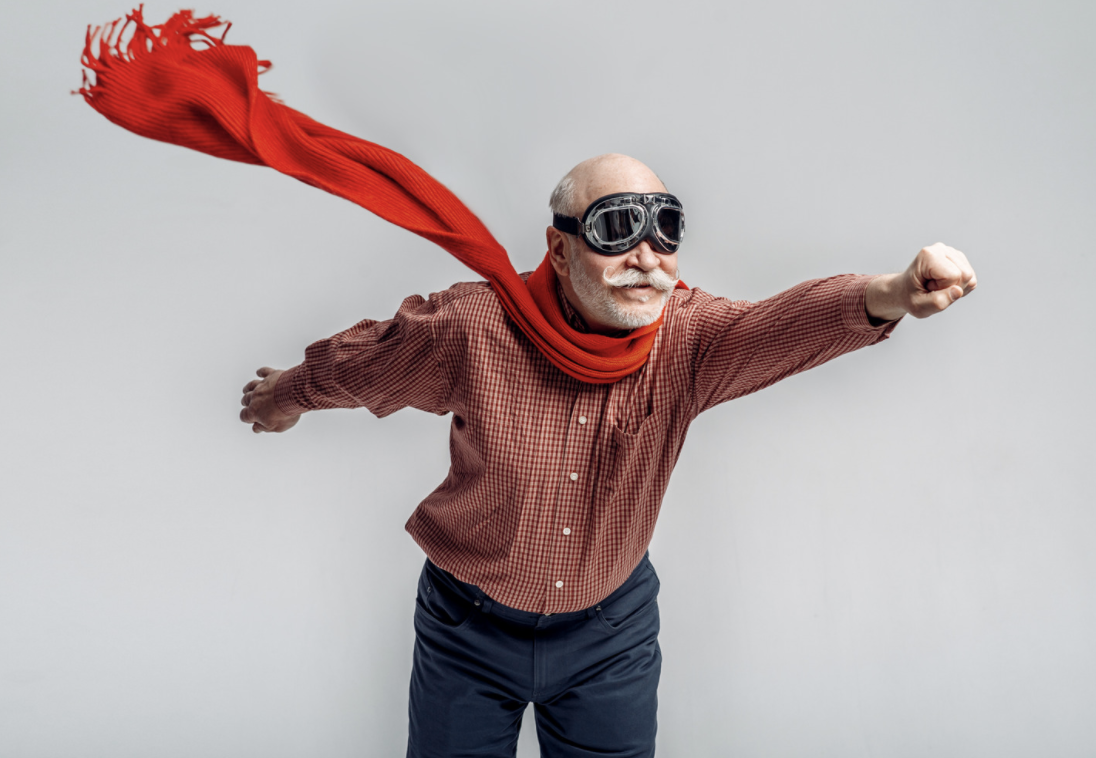 Been There, Done That: Eight Decades And Counting By Alice Herb: Independence and Autonomy

Independence and Autonomy By Alice Herb

I am often motivated to write my blog posts because of the discussions I have with members of my family or friends. A big influence is my grown-up granddaughter, Madelyn. And it is a recent talk I had with her that spurred me to write about Independence and Autonomy.

Madelyn left New York City a little over five years ago. Although her departure was quite upsetting, it turned out she wanted to make her own way, her own adventures, and fortune. In other words, she wanted to be “independent” as well as “autonomous.”  This simple (or not so simple) goal became clear recently when she and her boyfriend wanted to buy a house and she wanted to be a 50% partner in the deal. That meant that she would invest the same amount of money into the purchase as he would. This was entirely her decision but she did not have as much money on hand as he did. So she called me and asked me if I really meant what I said when I told her I would help her finance something she really wanted. I did- and, in consultation with her father, sent her enough money to give her an equal share in the ownership. But when she spoke to her Dad about the transaction she was suddenly uncomfortable with taking the money, as it seemed to challenge her independence. He spoke to her explaining his point of view but then when she called me, we spent a long time parsing the difference between the two words.

These two words sound as though they should be interchangeable. But they are not. The difference is important when we consider the meaning of each word.  So let me define each of them. Independence is the “ability to live your life without being helped or influenced by other people.” (Cambridge Dictionary) Autonomy is the “ability to make your own decisions without being controlled by anyone else.” (Cambridge Dictionary)

Madelyn was worried that her commitment to doing everything herself to reach her goal was compromised by accepting money. By definition, then, she had sacrificed her “independence” somewhat yet had not in any way sacrificed her “autonomy.”  She was still making her own decisions that allowed her to live her life without interference. I reminded her that, as John Donne said, ”No man is an island, entire to itself.” No one does everything by him or herself. She relied on my experience and I explained that while my parents could not afford to support me and my two young children when I was a young widow, they contributed “sweat labor.” They took care of my boys while I went to work. That was an enormous help. I could devote myself to work without worry. Yet I lived an independent life (but for my obligations to my children) and made all my own autonomous decisions.

When we consider older adults, there is often a great struggle as people get older and have to rely on help to navigate their lives. That’s when the meaning of these two words becomes critical. The older person may want to continue living his/her life and decide how to do that – maybe less independence but still intact autonomy. Yet the family may decide that if (s)he can no longer live that life, their involvement then becomes an incursion into both independence and autonomy. Placing Mom or Dad in a facility against her/his wishes is interfering with both independence and autonomy unless, of course, Mom or Dad no longer has the capacity to make such decisions.  Getting back to Madelyn, if I had placed limitations on how she could spend the money or on which property she could use my money, I would also be stepping on her independence and autonomy.

Some of us are want to jealously guard our independence and, as we grow older, we resent being been told what would be good for us. I have resisted such talk to the maximum as I have always been fiercely independent and will indicate when I need help.  My son understands that completely, although he sometimes does make suggestions. But another person who “gets it” is my Pilates trainer, Kristin. When she re-opened her studio, she called to remind me that it was 23 steps up. She would be happy to come down and help me climb the stairs to the studio. I refused but told her if I found I needed any help, I would call out. When I arrived, the door was open and she was leaning over the railing watching me come up. She applauded my efforts. The next time, she simply left the door open to hear me if I called. The third time, she left me to my own devices knowing that I would ask for help when I felt I needed it. Now and then she will hold out her hand when she sees me struggling to get onto one of the machines. I can take it or leave it.  But both my independence and autonomy remain in place.

I do believe that due respect for the dignity of each human being – young, middle-aged, or older- is essential and so I hope we learn to abide by the definitions of independence and autonomy. We will all be happier!