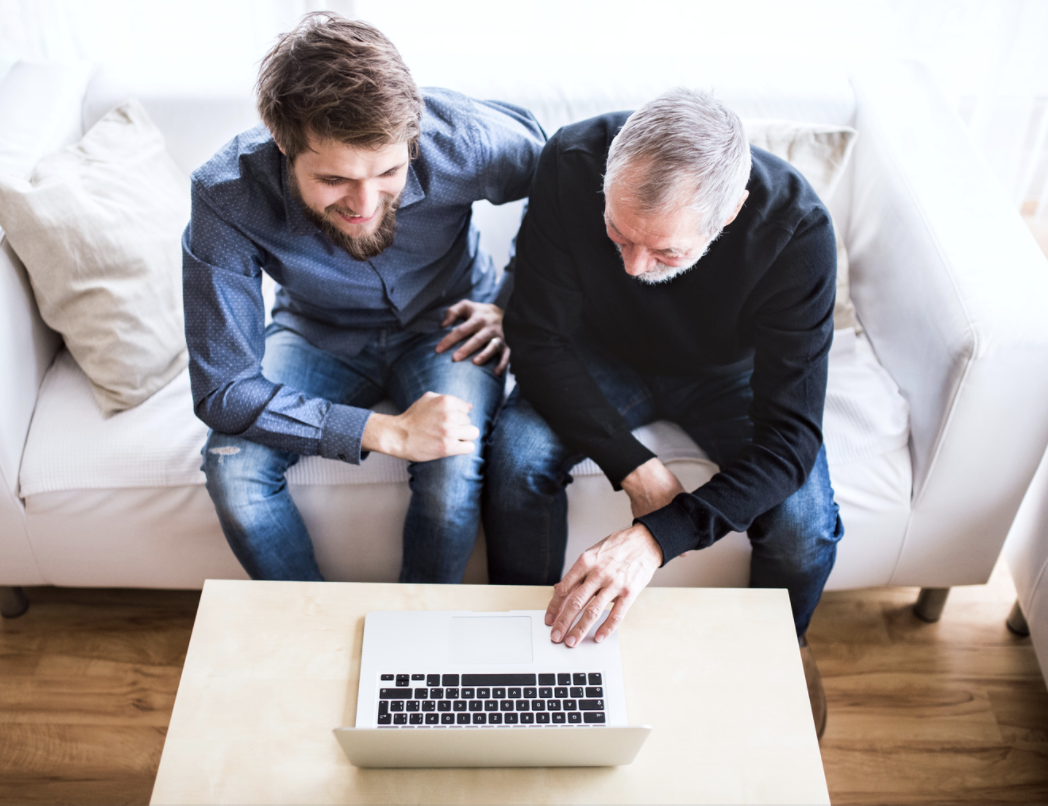 Been There, Done That: Eight Decades And Counting By Alice Herb: Help Wanted: A 10-year-old Computer Guru

I don’t know about you but I know I’m not stupid. I have a law degree and a master’s in law. I’ve sold insurance, practiced law, was a TV news and current events producer, director, writer, and transitioned into bioethics. I was the family breadwinner for many years, have traveled all over the USA and a lot of the world, and am known to be a very good problem solver. But the digital age is going to defeat me. More and more I am pining for an inkwell and quill! Or a 10-year-old to help me navigate the digital age.

You ask, what exactly is my problem. Well, it isn’t just one…let me explain. In my many years, I’ve bought many appliances, cars, TV sets, computers, and have more or less been able to figure out how to operate them. Well, now I’m overwhelmed with new equipment that I either haven’t the patience to figure out or simply can’t. Here is my litany:

I can go on but by now you must be awfully bored. My current problem is that I am missing out on a lot of viewing sites. What with Amazon Prime, Hulu, Netflix, Apple, and a bunch of others, I’m flummoxed. I’m tired of researching who they are, what they offer, and how much they cost. And no sooner do I become comfortable with one technology, it’s either no longer being used, is obsolete, or now competing with endless other sites.

With all that, I don’t want to mislead you either. I’m thrilled that I have the world’s libraries and knowledge right here on my lightweight MacBook Air, but I do have to check for accuracies and sources and I am never free because it’s a 24/7 resource.

All of these issues take up a lot of time, time I could use on more fruitful or interesting pursuits. Yet in an effort not to concede defeat, I am willing to hire a 10-year-old to manage my digital world.  Do you know one? If not, I would be interested in hearing your woeful tales, so please e-mail me at [email protected] and make me and others feel less inadequate. And maybe we seniors can figure out a solution!