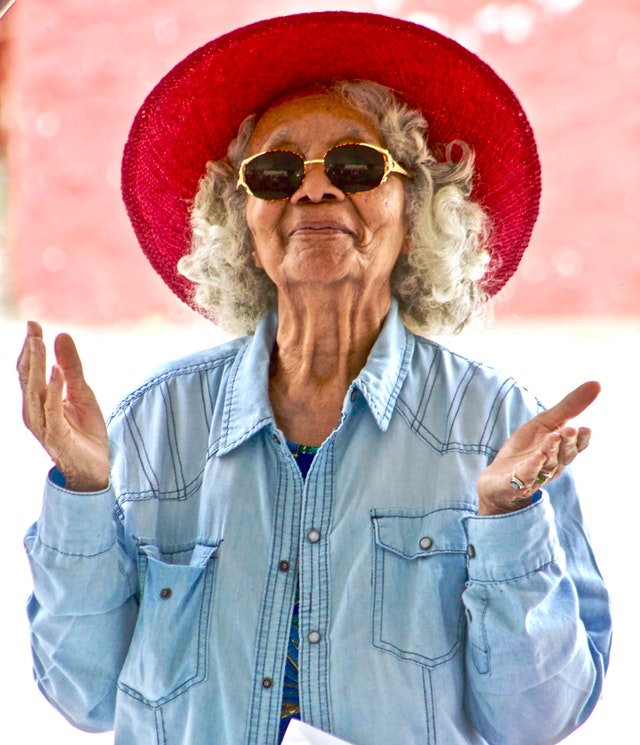 Been There, Done That: Eight Decades And Counting By Alice Herb: Good Looks Count

I still believe what I always smugly proclaimed: Brains last longer than good looks. Competency and good judgment can help you accomplish what you want. Brains usually do last longer than looks but when you’re young, that may not be such an advantage. Just like everyone else, my first impression of anyone is their appearance. Looks tell me a lot about myself and the rest of the world. If your brains don’t help, and whom you know doesn’t get you what you’re after, good looks and a great appearance may make for a different outcome. I will no longer be a Pollyanna and pretend that looks don’t matter.

I have to confess that I judge people on their appearance. When during my career I interviewed people for jobs or admission into medical school, I observed every bit of their “looks.” Not that I only picked beautiful or handsome people but my initial view was favorable towards candidates who were easy on the eyes. That good impression most often had to do with how they were put together. But I had one amazing experience with a young woman years ago that changed me.  She was a last-minute recommendation for a job even though I had already decided on my two top choices. I agreed to see her albeit with a warning that she was a non-stop talker. I was shocked when we met. She looked like a forest sprite. From top to bottom she was dressed in forest green. A green bodysuit – from turtle neck to hose to shoes. A green plaid skirt, vest and a green bow on her ponytail completed this outfit or, shall I say, costume. As if that wasn’t enough, all of her responses were monosyllabic. As it turned out, my two top choices dropped out and then because of something positive on her resume, I ended up hiring her. She was one of the most brilliant people I ever hired. She was a chatterbox but a most valuable addition to my group. She was just one of many that changed my outlook. BUT…..

Why do I want to talk about this issue? I do think it affects all of us as we become seniors. For one, aging affects how we look. No one said it better than Nora Ephron in “I Feel Bad About My Neck.” I can’t stand my appearance any longer. The ravages of age have taken over my face. I’ve always held to my belief that if it ain’t broke, don’t fix it. My face isn’t “broke” but it’s not what it used to be. I was never a great beauty but as one of my good male friends once said, I cleaned up well and made a good presentation. But now, I don’t use makeup because I can’t get a smooth line across my face with all its tiny wrinkles. The wattles under my chin are distressing, to say the least. And I have permanent circles under my eyes. Add to that my hair is much thinner and takes more effort to make it behave.


Shall we talk about my body? Having been a plump child and a fat teenager, I finally lost weight as a young adult and had a fairly OK figure. But when I stopped smoking and was post-menopause, I started to gain weight and began to look like my former teenage self with the added nastiness of the aging process. I can’t lose weight for the life of me anymore and my physical deficits appear more prominent every day.

But getting away from the negative view of my appearance, I think we all have to consider that the broader world generally does not see seniors as folks to pay attention to much less engage as pleasurable company. Nor does it see us as people with experience in living or as seasoned professionals with wisdom to share. Maybe it’s because they are shying away from a potential vision of themselves in their future or their own less-than-attractive appearance at present. Maybe they fear becoming us.

Whatever the reason, we need to become more aware and modify our attitudes. Much has been written about the shabby treatment of persons with disabilities and that warrants wider consideration and action. In addition, we need to pay attention to the older generation who may need a job or have opinions worth hearing, or who simply need social engagement. And let’s give the same kind of quality hearing to plain Jane or Joe as we do to billboard Mary and John. Most of us are not beauties nor do we necessarily age gracefully. Let’s face up to that fact and give ourselves and others a break!