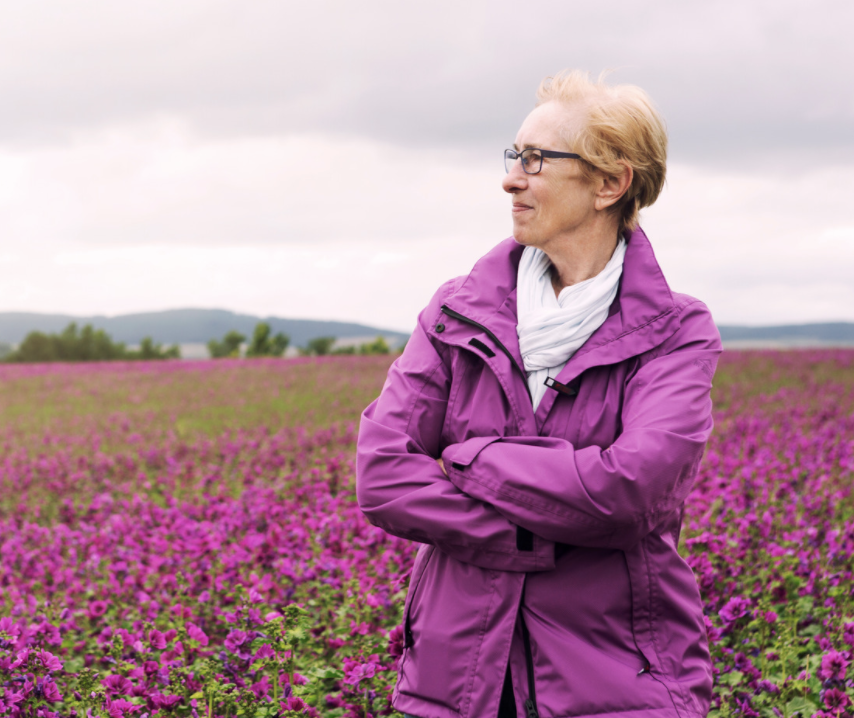 Been There, Done That: Eight Decades And Counting By Alice Herb: Don’t Ask Me How Old I Am

Don’t Ask Me How Old I Am

In my head, I am 35 years old. My birthdays tell me otherwise, as do the ages of my son, granddaughter, and grandson. But I no longer deny aging -I did for a long time and will continue to wrestle with aids that I associate with older people, e.g. an alert system in the house in case I fall, faint, or otherwise become incapacitated. I’ll get there- I just can’t put my arms around it just yet. But there are many, many reminders of concessions I’ve made to aging. Some have been more upsetting than others.

Let’s talk about glasses. That happened when I was in my 40s and all I wanted were arm extenders! Of course, I did get glasses, starting with “readers” then on to bifocals and eventually Varilux. I wore glasses for many years but then I developed cataracts and had surgery on both eyes. For me that was a miracle – no problem admitting to that. The surgeries took no time at all and I regained so much vision that I no longer wear glasses except on the street and when I drive. I now read without glasses as I once did.

Then my hearing deteriorated. My loss of hearing was most apparent in the classroom and in the theater. I was affected both professionally and privately. Fortunately, I have a good friend who is an audiologist and she made certain that I received excellent care. I took to the hearing aids quickly as I did with glasses. I need to see and hear and I wasn’t about to be debilitated because I was vain or perhaps unable to face advancing age.

Eventually, most of us overcome what we see as a stigma and get the aids we need, but there are many other ways to deny growing older. Some of what we do is simply inexplicable. My mother claimed to be a year younger until she died on the eve of her 90th birthday. She refused an 80th birthday party because her friends thought her to be turning 79! I never could figure that one out.

Age denial, though, has many more faces. I was well into my 70s before people would get up for me on buses and subways. Most of the time I refused the seat until I realized refusing was not going to make me younger. And it was so good to get a seat. The same held true with elevators. I ignored them for years but now I seek them out. Or walking to shops, movie theaters, etc., that I considered being “in my neighborhood” despite being a couple of miles away. Taking a bus or subway spelled “old.” Now I take a more practical view.  Walking is good but if I have to carry things or make many stops, I take public transportation home. I haven’t yet gotten over the image of a cane, walker, or wheelchair without running to Pilates or doing my exercises with increased zeal.

Scheduling too many activities in a day is another no-no. Most of my life, I have been overextended but also was blessed with enormous stamina. I kept going when others had long given up. Well, I can’t do that anymore. It’s been difficult because my mind is still as active with planning and doing but the carry-through takes a whole lot longer. In the end, that’s no big deal. I don’t really have to do more than a couple of things a day.

My most serious regret is my physical appearance. Since I stopped smoking – 19 years on – I’ve gained weight and I can’t take it off! Worse yet I’ve lost my best asset – my legs. I really had pretty great legs and to show them off I bought beautiful shoes – high heels, ankle straps, open toes, opera pumps. I could always deflect a bad mood by buying another pair of shoes. At first, I longingly gazed at shoes in shop windows. That just made me sad. Now I collect miniature shoes and my prize possession is a pair of tango shoes that are no more than half an inch in size; they are red and came in their own special shoebox – a souvenir from Buenos Aires.

I have to admit there are special pleasures in growing older. Special entrance fees for movies, museums, transportation, and so on. Social Security and Medicare should not be underestimated. What’s most special to me is being a witness to some incredible history. I escaped (with my parents) from Nazi Vienna when I was 6. I campaigned as an 11-year-old for President Roosevelt. I was at the 1968 Democratic Convention. I was at Cape Kennedy when Apollo 11 took off for the moon. I experienced the Berlin wall go up and come down. That’s just a smattering of spectacular events in my long life. Many highs, many lows and still able to create new memories with my family- being there for my family and my friends, sharing their joys as well as their sorrows. And always looking to see what happens tomorrow!