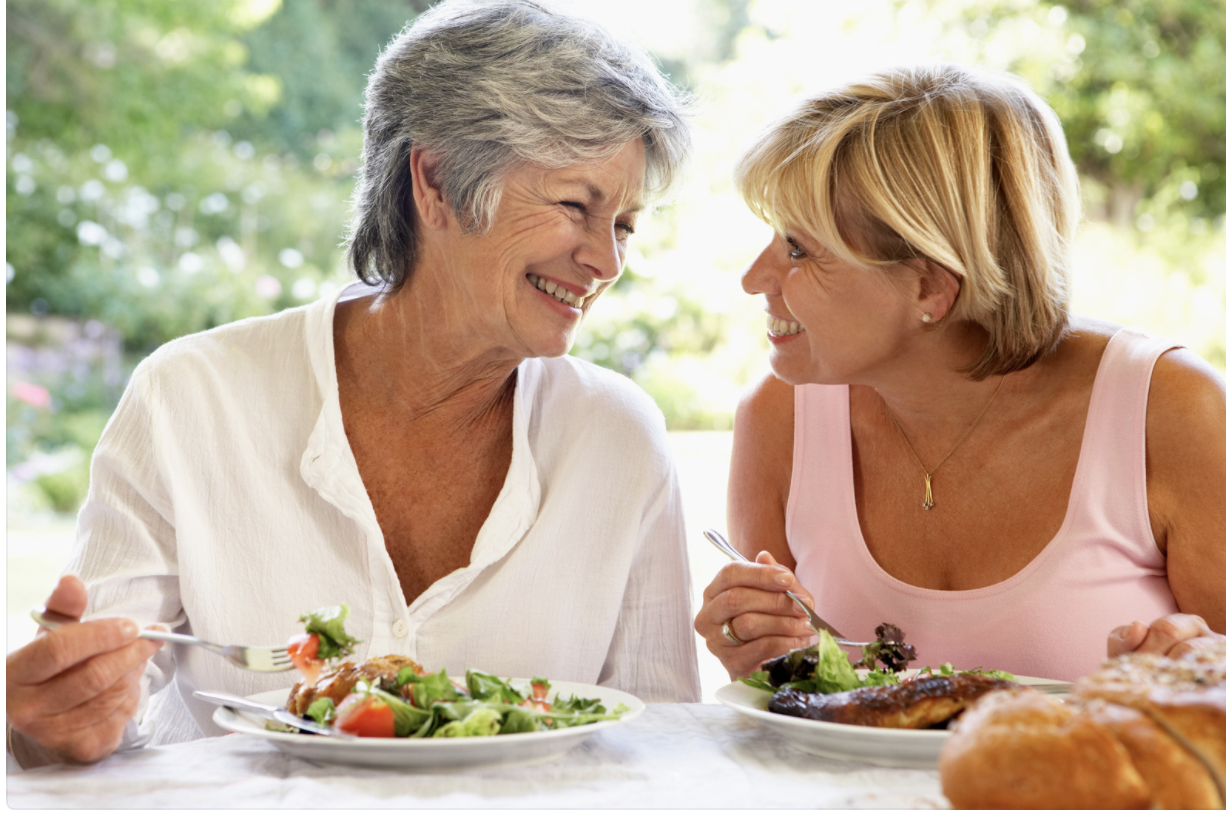 Been There, Done That: Eight Decades And Counting By Alice Herb: Breaking Out From The Pandemic

Breaking Out From The Pandemic By Alice Herb

I’ve been wanting to scream “Let me out of here!” for a whole year.  Now that the quarantine guidelines have been softened, and I’ve been vaccinated, have I been running out? Somewhat, but not much. Spring is almost here and it would have been hard to keep me in a year ago. But now, I bargain with myself. The weather is warmer and beautiful. I should go out but I don’t feel like it. I’ve learned through this year to be more open to “I want to” instead of “I ought to”. I wanted to write this blog post rather than go out.  I am, therefore, writing this blog. Maybe I’ll go out later. Somehow, I am reticent about this freedom, unafraid but nonetheless careful.

But what I have done has been unbelievably thrilling. I’ve eaten out three times.  The first was with my good friend who lives in the neighborhood. We decided to go to a restaurant that is known for its Italian cuisine. Neither of us had ever been there. I’d never previously been able to get a reservation. Getting ready to go there seemed as though I were going to my junior prom or going out on a first date. We both sat down with big grins on our faces- but the meal was a disaster. The entrée for both of us was inedible and they wanted the table back before we even ordered coffee, although it was 20 minutes before they initially took our order. Neither one of us is very tolerant of such service, especially in a high-end establishment. But did we care? No. We just had the best time being out and talking to each other in the flesh. We laughed, we talked, we even told the hostess that she needn’t take the charge off the inedible entree, but the owners were decent and insisted.

The next day I met my cousin for lunch at a lovely outdoor place that had individual “pods.” The sun was out, the meal was wonderful and we hadn’t seen each other for a long time. We just babbled on for two hours. She came home with me – we were both well past our second vaccinations – and we continued talking. It was literally exhilarating. I just felt so happy, as did she.

The third time was an outdoor lunch with my brother and sister-in-law. An hour and a half had passed and my sister-in-law had to leave for an appointment. It seemed as though we had just sat down. My brother and I decided to linger a little longer. I hadn’t seen them in months. We hadn’t even begun to catch up on our lives. So we talked some more. I am already excited about when we will meet again. Another event to look forward to.

But the world has changed. I hope for the better but right now all I know is that I don’t go out much. The pleasure I had walking is gone. So many stores are either vacant or boarded up and so it’s boring to walk along the avenues of Manhattan. There aren’t many people I can meet because many don’t live in my neighborhood and none of us take the subway yet. Buses take forever and taxis or call cars become expensive. Or many friends have yet to be vaccinated.

That’s not all. I am gregarious by nature and a talker (just ask my friends) but except with family or very close friends, I’ve run out of conversation. Nothing is happening.  Movies are just opening, theaters are not there yet and museums pose a challenge in needing reservations or waiting in lines. And then, after a year of being locked up, I feel giddy when I’m out. Even though I have shopped for food and done other errands throughout the pandemic, these were quick trips out and then back in again. The freedom is daunting and the streets don’t seem to look the same anymore. I feel almost lost. I am so used to being home that I get jittery when I’m out and look forward to coming home again.

Also, I no longer have the stamina, so I can’t walk as far as I am accustomed to. I am working on taking longer walks for exercise and taking my Pilates sessions very seriously. A lot of this is due to sciatica and stenosis and a battle with pain and fatigue. I know these are all losses, some of them permanent. Restaurants gone, shops gone, people have given up apartments and houses. And a whole year of my life that I could not afford to lose. I want them all back. I have great hope for my beloved New York City so I look forward to all the lights back on, the crowds, even the tourists! And I shall regain my stamina and go back out.

I don’t think this will be forever but at my age, having lost a year, it is a serious affair. I hope to be active, sensitive to other people, and to do the things I really want to. I am an optimist and I have read that pandemics often usher in a new and better world – that the Great Plague and the great fire of the 17th Century gave way to the Renaissance. I would like that. I might even then say this isolation was worth it.