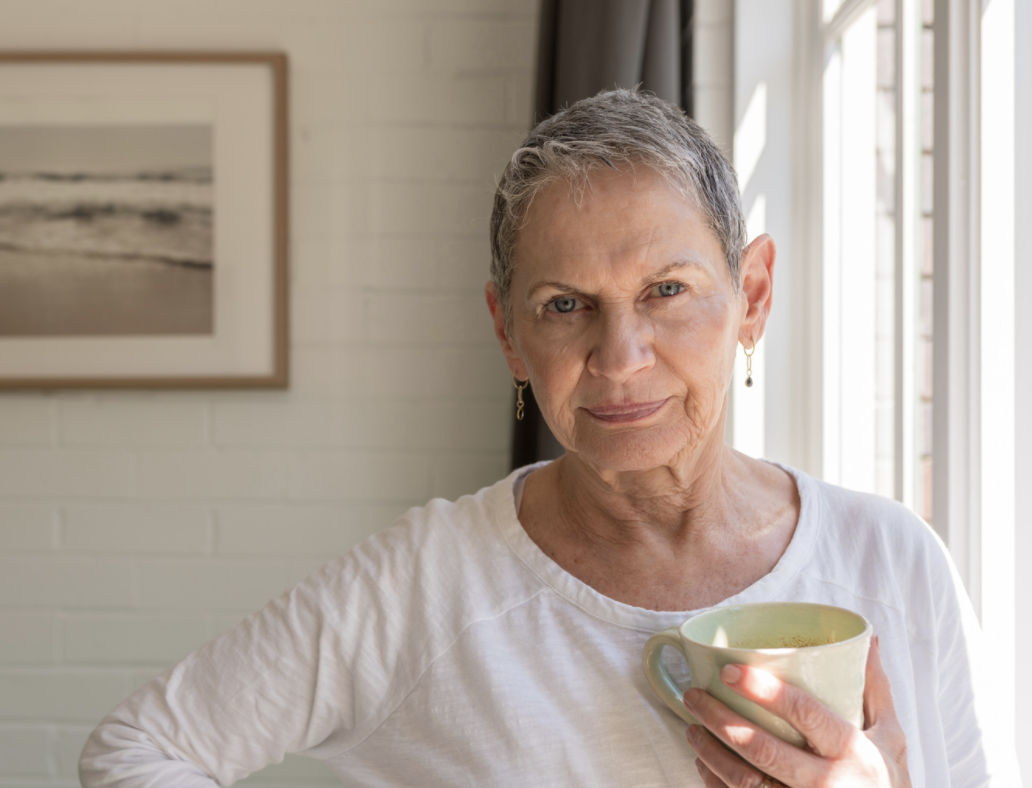 Been There, Done That: Eight Decades And Counting By Alice Herb: Being Alone Does Not Have to Mean Being Lonely

Being Alone Does Not Have to Mean Being Lonely

Being alone is different from being lonely. Having grown up to the age of 13 as an only child, I understood very clearly the difference between loneliness and being alone. As a younger child, I was adept at getting involved in projects that I found fascinating, or I retreated into my own internal world that allowed me to explore vast acres of my imagination – some happy, some tragic, some angry, some hateful – all in accord with how I felt. I actually took that ability to retreat into myself into my adulthood, and it often enabled me to move on when I was stressed out. A psychologist once suggested that it was a form of self- hypnosis. Could be.

But often I was lonely. Gregarious by nature, I craved friends or really just company of some sort. That’s when loneliness came in. I needed human contact and someone with common interests with whom I could talk or with whom I could share my interests. That is loneliness. And I did experience that a lot.

As an older adult, I’ve found my “alone” time very productive. I read, I write, and I do puzzles. By myself, I go shopping, to museums, to the movies, sometimes even to the theater. I used to relish those “alone” times when I was still working full-time, but now there is possibly too much time being solitary. The reasons for that are perfectly clear. Friends live too far to have casual, impromptu drop-ins. The telephone has become obsolete as a means of visiting with friends. Facebook, Twitter, Instagram, texting, e-mails all have supplanted voice contact. We have simply isolated ourselves, believing that we are opening lines of communication. Actually, we are alienating ourselves from a world of social contact in the mistaken belief that we’re opening channels of communication. What results is a lack of human contact!

For us older folks it’s worse than that. Keeping up with social media is a full-time job. No sooner have we become adept at one technology when it is then updated or replaced by even newer technology. I have friends who refuse to buy a smartphone. Too much trouble. Even friends who use the internet do so infrequently. Too confusing. But we can’t let that happen. I realized that if I wanted to stay in contact with my grandchildren I would have to stay up-to-date. I’ve gone from e-mail to texting to Messenger. Sometimes I have to alert my grandson by Messenger that I’ve sent him a “long” message by e-mail. He does call me from time to time but hates being on the phone. Since he goes to school a continent away, I am jealous of every moment I have with him when he comes home. My granddaughter does call every week and we have long conversations. She too lives out of state. When she comes home, she allocates a period of time for me. When I lament that it isn’t enough she becomes angry and calls me selfish and greedy. I plead guilty to that. I never have enough time with her.

Now we get to that special kind of loneliness that, we, who have had successful marriages or even troubled ones, experience when we lose our partner either through death or divorce. Not all of us love sharing life with another person. But for those of us who have had long marriages or relationships, there is a void that can never be filled no matter how hard we try. I think we’re always looking for that person who will never come back. That ache in my stomach is a familiar one now. I have many friends with whom I spend happy days or vacations and sometimes not so pleasant times when unhappy or sad things happen. But I always come home alone. And I always have to deal, on my own, with how I feel.

Many years ago I had a nightmare that I cannot forget. In it, I am very old. Skin wrinkled beyond recognition. Grown thin and wispy, I am climbing up a steep, rocky incline on my hands and knees. My fingers are bleeding. I can barely see. But as I get to the top what I see is bleak. Gray and withered. A moonscape. Eerily quiet. Nothing is moving. There are no people. No living being at all. I have come to the end of the earth. I am the last survivor. No one else is left. When I woke up, I was sweating and shivering cold. It was one of the scariest nightmares I’d ever had. When feelings of being abandoned overtake me, that nightmare is front and center. As much as I examined the meaning of this horrific vision in therapy, the more its real-life possibilities emerged.

The reality is that as I grow older, I lose people at an alarming rate. But that’s not surprising with people in their seventies, eighties, and nineties as they reach the end of their lives. No matter how irrational, every loss nonetheless feels like an abandonment. I first experienced that feeling when my first husband died. I was furious at him. How could he leave me alone with two small children to support and raise! Since then, old buddies have had the nerve to get sick and die or else just simply die. Here today, gone tomorrow. The pool of peers is thinning and my nightmare takes on more significance. I am being left alone.

What to do? For me, I work to make living alone not only OK but a positive lifestyle. I just completed a three-month upgrade of my apartment. It makes being at home much more pleasant. It also allowed me to indulge in doing every little thing my way. I am writing a memoir to leave a narrative that may just be for family or be published to share with the world. I am active politically and hold a “Salon” in my living room. That puts me in touch with different generations, old friends and new, friends I know well and those I have come to know. I sit on three different boards – a way of learning and passing on experience and points of view.  Most exciting I’ve started participating in a theater group and for the first time have written a 10-minute play. And finally, I am blogging to you. So being active takes effort and energy but boy is it worth it! Loneliness recedes very quickly. And as you are realizing, I have a lot to say.